I recently moved. It involved working with a realtor, a banker, and numerous other people. Today I am contemplating sorting out what to put into my new desk drawers and have a literal pile of paperwork from various aspects of my moving adventure. As each person representing each faction of moving began working with me they explained what they would do, how they would do it and the expected outcome.

For example, the furniture store guy explained how the sale worked, the ordering and delivery of the furniture and the return policy. I asked my questions which were answered and then signed on to buy the furniture. I have a pile of paperwork outlining all the things he explained along with a credit card receipt for my purchase.

Another example is my realtor. He came to my home and went through everything with me, explaining his services and what he would do to help me find a new home and sell my old home. This pile of paperwork is so big it has it’s own sectioned leather folder, compliments of the realtor!

In all aspects of moving I have been in charge of whom I chose to help me accomplish what I wanted to accomplish. Today I am reflecting on how different this has been over the course of my life when it comes to people helping me because of my disability.

First of all, I was typically never given a choice of whom I wanted to work with, but instead random people would be assigned to my case. Rarely was I thought of as a person capable of choosing whom I might want to work for me to accomplish what I wanted in my life. Instead I was perceived more like an object that needed to be worked on, a “case” that needed to be assigned a “worker.”

When you are a “case” needing services it means the “worker” is often assigned. This is unfortunate because the beginning process of a relationship isn’t set up to happen. The carpenter who built my screen porch had to establish a relationship with me before I hired her. The first one failed. He did not call me the following week as he promised. The second one succeeded in establishing a relationship and I hired her. Today I have a screen porch. I hired someone I trusted to accomplish the goal I had – to enjoy the outdoors at home without being bitten by mosquitos.

When I was a “case” needing services and a “worker” was assigned, that beginning relationship stage never happened. I never had a choice in who was assigned to my case. That means I never gave the randomly assigned “worker” permission to work with or for me. I was never asked what I wanted in life, but instead was expected to accomplish the goals set for me. Some of the “workers” were really good people and a working relationship did develop over time. Other “workers” were not so good a match for me and if it had been my choice I would not have hired them to work for me. However, when you are a “case” needing services that are managed by a “worker” you do not get to hire that worker.

It is most unfortunate that when I am a “case” I do not get to hire my worker like I got to when building my screen porch. An assigned worker not only puts ME at a disadvantage, but also puts that WORKER at a disadvantage. Having a hiring process for the worker, in my opinion, is important for both parties.

It is in the hiring process the worker gains the trust and permission to work with and for the person doing the hiring. I hired a realtor. He found me a perfect place to live. I hired a carpenter. She built me a great screen porch. These things are important to me, but not as important as being who I am and doing what I want in my life.

So, why is it that a carpenter needed to gain my trust and permission to build me a screen porch, but when it came to building the life I wanted a worker was randomly assigned with no permission from me?

Why was I expected to trust the intentions of this worker before a relationship between us had been established and before I had given that person permission to work with and for me?

It is just as important (and could be argued more important) for those of us with disabilities to hire our help as it is for everyone else who has the unspoken privilege of hiring their help. 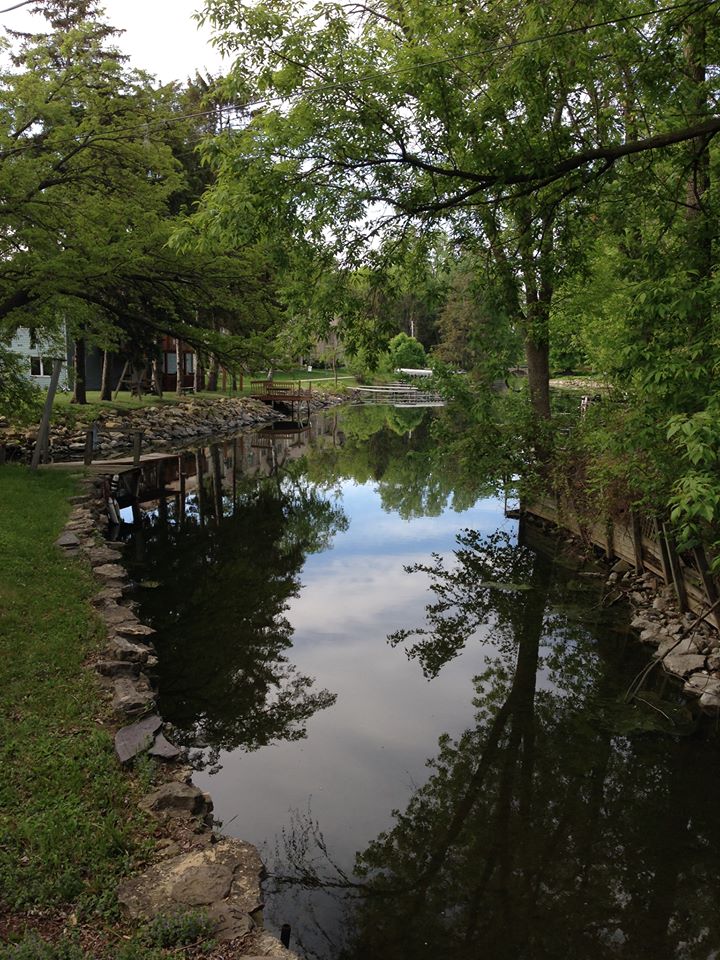 Originally written for and published by Ollibean on June 1, 2015

2 thoughts on “Autism and Hiring Help”