As an adult with autism, knowing what will happen during each day is important to me. For children, who have much less life experience, it is often a deal breaker in terms of them being able to participate in life around them. Using visual schedules supports this need both at school and on ordinary days at home, but what about those times when life gets hectic or when spontaneity is in order?

Why Visuals Work
Having an autism neurology means that neither internal regulation (physical, sensory, emotions) nor external regulation (making sense of the world around us) just happens! We must bring deliberate and ongoing attention to these areas. Using a visual schedule and other visual supports are powerful in establishing a working external organization (Endow, 2011, pg. 65).

Supporting Your Child With Visuals
There are many ways you can support your child when you do not have his visual schedule with you or when you do not have the right picture to use on the visual schedule. Remember, it is not about the visual – it is about supporting your child. When one of those needs is to have the world outside his skin organized visually this can be accomplished in a variety of ways.

1. Sticky Note Schedules: It is easy to have a pad of sticky notes in various places (purse, pocket, car, your child’s back pack, beach bag, etc.). Use sticky notes when you are not sure yourself just what will happen until it happens. For example, you are taking your kids to the beach. You do not know exactly what will happen in which order because it depends upon the circumstances you will encounter. Using sticky notes, you can print “driving to the beach” (or draw a car) on one note and “beach entrance” (or draw the entrance sign) on another sticky note. You have just created a First/Then schedule (Endow, 2011, pg. 71). Once you know what will happen next you can make the next sticky note piece of your schedule. Perhaps it will be “put the blanket down,” or if you do not need to be that detailed to support your child, “play in the water.”

2. Sticky Note Choices: It is also easy to use your sticky notes to give visual choices. If your child cannot figure out what to do once you have the blanket down you might use sticky notes to give the choice of swimming (draw waves) or playing in the sand (draw sand pail).

3. Check Off Task List: Sometimes you will have several things that need to be accomplished and you either don’t know the order you will do the tasks or if you will get them all done. You can make a list using paper and pencil, the Notes feature on your child’s iPad (or some similar device) or a small dry erase board. A check off or cross off schedule works great for outings where you know the components, but not the order (Endow, 2011, pg. 72). For example, at his brother’s baseball game your son will do several things before it is time to go home such as:

A cross off schedule allows your child to see and to check off the accomplished items when he asks, “Is it time to go home yet?” It also gives him a visual idea of what else there is he might do during the ball game. When it is nearing time to leave you can tell your child to choose one more cross off activity and then it will be time to leave.

4. That’s-a-Surprise Cards: One child I worked with, Tamika, became quite disregulated and prone to meltdowns when too many events hit her as a surprise. Sometimes I could accurately guess a “surprise” registration such as a novel event. Other times I would not guess, such as when a truck passed as we were waiting to cross the street and Tamika was expecting only cars.

It isn’t the event that is important, it is the registration of the event as a surprise by the child’s nervous system. I knew that Tamika’s neurology could handle 3-4 of these “surprises,” but beyond that we were pushing our luck to have her remain calm without giving her nervous system some down time to reorganize.

Since Tamika was able to show whenever something hit her as a surprise I gave her three That’s-a-Surprise cards (recipe cards with an exclamation mark on them). She handed over one card each time she experienced a surprise. Once she had given me all three cards we would take a break from activity so Tamika could regulate, after which she got the three surprise cards back and the process started over.

5. When Nothing Else is Available, Use Fingers to Track Process: One time I arrived at a consultation to discover I was to accompany a student to the apple orchard. Jorge had never been to the apple orchard, nobody had prepped him, it wasn’t on his schedule and the van was leaving shortly! Upon arrival at the apple orchard I asked what the kids do there and then used my fingers as visuals going through the process saying the words to go with each with each finger like this:

I went over my five-finger visual system several times. Each time through Jorge made a verbal approximation of one additional item. Only after he understood all five items did he smile. Off we went! At each juncture I used my five-finger visual to highlight for Jorge just where we were in the apple orchard process.

Summary
If your child needs or benefits from the use of visuals know you can support him during the unpredictable nature of spontaneity even if you don’t know yourself what will happen ahead of time. While it is great to have computer-made visual schedules such as Boardmaker, know that sticky notes and recipe cards can come in quite handy. And when all else fails, you can fall back on your built in visual system of five fingers on each hand! Providing the visual support your child needs will go a long way to ensure both of you have more positive experiences while out and about in your community. 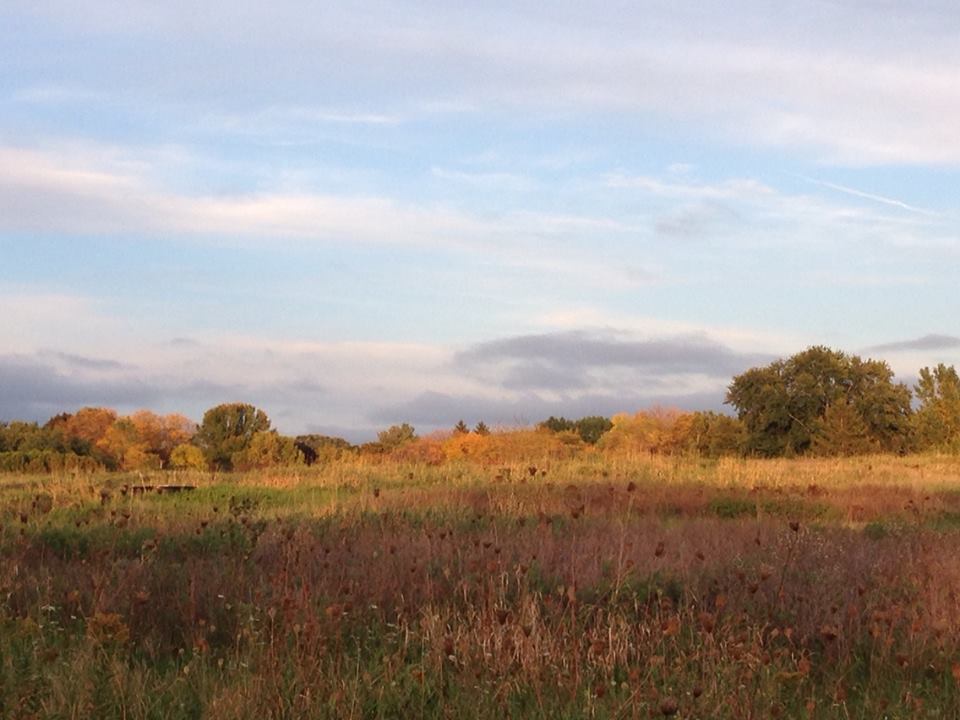 Originally written for and published by Ollibean on August 11, 2014