Learning the hidden curriculum social rules of society remains a struggle for autistics long after they grow up. For example, even though I am an almost 60-year-old woman with autism, over the past few years, I have learned a lot of new-to-me hidden curriculum items. The hidden curriculum refers to all the social information that everybody seems to know but isn’t directly taught to anybody. Here’s an example:

Guessing Wrong!
Then I discovered sometimes I guessed wrong!

I was visiting my friend Brenda for the first time at her new house. Upon arrival, Brenda showed me around. The hallway bathroom was for my private use she said, opening the door of the hallway closet that stored the extra soap, shampoo, body wash, toothpaste, etc., added, “Go ahead and use whatever you wish.”  Since I have always brought my own toiletries I wondered why Brenda was doing this.

That night when I bathed, I saw a heavy-duty loofa brush hanging in the shower which was also fully stocked with a variety of soap, shampoo and body wash. Hmmmm … Brenda had indicated that this was my shower. It wasn’t like anyone else was going to be using it while I was there. Also, even though she had never before opened the cabinet of toiletries telling me to use them, she had done so this time.

I thought about this and came to the conclusion that maybe in her new home Brenda wanted to make sure her houseguests were really clean. It all made sense. Having just moved in, everything was new and clean, so why not expect your houseguests to stay extra clean too, I reasoned.

I do not like the way loofa brushes feel, and this heavy-duty brush had quite stiff bristles. But I wanted to be a good houseguest, so I decided that no matter how much it hurt, I would use it. The first day I only used the brush on my arms. But even though it was very stiff and scratchy, each day thereafter I used it a little more, thinking I would get accustomed to it and, above all, wanting to be a good house guest.

Discovering New Rules
During this visit, I was working on the 2011 Hidden Curriculum Calendar for Older Adolescents and Adults. Consequently, Brenda was pointing out hidden curriculum items as she thought of them so as to be helpful to my project. Imagine my surprise when Brenda one day asked, “Do you have the one about not using the loofas and bath brushes in someone else’s shower?”

Totally perplexed I burst out, “What about it?”

Well, we both wound up laughing hysterically about this! What a relief not to have to use that stiff body brush and to know that Brenda wasn’t going bonkers about me being clean enough! I learned it is important not to assume any hidden curriculum. I replaced my erroneous hidden curriculum item about complying with the personal cleanliness standards your hostess puts upon you even if it seems excessive with this one:

A guest in not meant to use the bath brushes, loofas or sponges in a host’s shower as these are considered personal items. It is permissible to use bottled shampoo, conditioner and body soap. If in doubt, ask your host.

Strategies for Learning New Rules
So, even though today I am a grown woman who travels about speaking and consulting, having autism means that I have a neurology that doesn’t permit me to automatically pick up all the hidden curriculum rules that other people “just know.”

Here are a few strategies I discovered for learning the hidden curriculum:

1.  Learn key phrases others use when they are about to deliver hidden curriculum information such as

3.  Pause and Match – intentionally pausing before responding to people to determine if my literal take on the conversation matched the topic of conversation. (Endow, 2012)

Example: When a person says he doesn’t know why the cop gave him a speeding ticket he is not looking for the literal explanation of a speeding ticket is issued when a driver exceeds the posted speed limit, but instead the intent is to communicate his displeasure at having received the ticket and hoping to garner your sympathies.

4.  Laugh Along – Sometimes people laugh when I make a hidden curriculum mistake because it is funny.

“If somebody starts laughing, I immediately laugh along. Most times I don’t understand why I am laughing. Luckily, it usually doesn’t matter because most people like to laugh with you. Funny thing is that the other person usually makes enough of a comment that I come to understand why we are both laughing. If not, I can usually figure it out later, or if I trust the person enough I can let him or her in on the secret that I don’t have a clue why we are laughing. Then, once the situation has been explained, we both have a really good laugh together!” (Endow, 2012, pg. 51-52)

5.  Practice Discovering Hidden Curriculum
“Consider engaging in a repeating experience of your own, such as going to a gym, mall, movie, bowling alley, and so on. Each time you repeat the chosen activity, intentionally watch to see what hidden curriculum items you might discover. Start your own list to keep track of the new items you discover.” (Endow, 2012, pg. 69)

Summary
Hidden curriculum does not come easy to autistic neurology. Even so we can learn to discover the hidden social rules in the world around us. Today I am much smarter about hidden curriculum and commit far fewer social blunders than I used to. Not only does this allow me to feel more comfortable social situations, but understanding all these hidden social rules is often a deal breaker in terms of being accepted and in getting along in so many areas life, impacting friendships, education and employment. 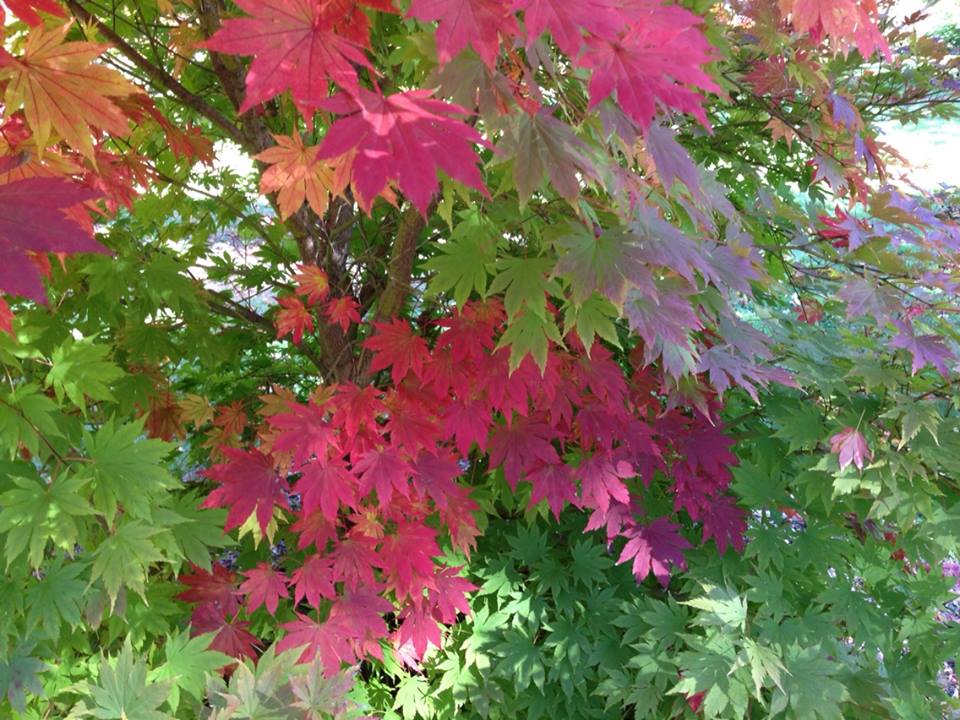 Originally written for and published by Ollibean on August 2, 2014