Each individual who has an autism spectrum diagnosis got that diagnosis based on deficits. That isn’t good or bad, but rather, simply the way diagnosing works. Diagnostic deficits are based on the social and expected norms exhibited by the majority of people. Deficits are determined by a significant deviation from this majority norm. And, if you deviate far enough from the norm you get a label. If you have a group of deficits that line up with the autism spectrum disorder label then you get that label.

Once an individual has the autism label, we begin teaching skills to overcome the deficits. This is based on a societal assumption that it is important for all human beings to look like the majority of human beings. We call this look “normal.” It is expected that every human being look as close to normal as possible. It is further expected that all people who don’t look or act normal very much want to look or act normal. Hence, with this mindset, it makes sense to teach skills to overcome diagnostic deficits.

I have nothing against learning new skills that allow me to look like the majority of the people on the planet even though I am autistic. I like being able to converse in an expected manner and to inhibit all my autistic noises so as to keep earning an income. Even though this means I must have considerable down time to stabilize my sensory system every day, I still love being able to make this choice. I consider myself lucky to be able to do so because for most of my life my sensory system wasn’t organized enough to even allow this sort of choice.

However, there is an unintended negative affect that learning new skills is visiting upon me. It seems that a few skills allowed me better abilities to navigate in the world. Then, because I thought if a little bit is good even more would be better, I deliberately set out to learn more. In fact, I learned how to pass in the world as a typical person – to appear as if I am not autistic.

This was wonderful for a while because it allowed me to increase my standard of living. It allowed me to move from Section 8 Rental Assistance unit to a small home of my own. Once my children were grown up, with a new family size of one, I rose above poverty level income.

Then, life got harder each day because of the effort needed to pull off the passing in order to maintain. But, it was also wonderful to not have to constantly worry at the grocery store. It is hard to grocery shop when you live in poverty because generally the more healthy the food the more it costs. It means you can have a few healthy things, but not enough to really have an overall healthy diet. I enjoy eating healthy

But here is the rub – even though I now look “normal” even though I am autistic, it is too exhausting to maintain. I am noticing across my life that whenever I learned a new skill, the bar was set higher and I was, from that point forward, expected to always have that skill available and to use it even if using the skill depleted ongoing large amounts of personal resources.

In my life, because I have been able to learn new skills with the result of looking more neurotypical, I have dug a hole for myself that I cannot now get out of as the bar of expectation for me to look/act “normal” has been raised. I am currently passing in public so well that people often can no longer tell by looking that I am autistic.

I know in the field of autism we have made it our goal to get autistics to look neurotypical as we hold that as the prized norm. Many people congratulate themselves when it happens. I am here to tell you (just as countless others from my tribe have done) that this may NOT wind up to be a good thing for autistic people.

We initially think it to be good because it opens more doors and allows more access to do/be what we want in life. Unfortunately, the unintended negative affect is that it raises the bar for us in all areas that are hard – the areas that got us our autism diagnosis in the first place (communication, social, sensory). Once we appear “normal” we are expected to always appear normal. To do so comes at a great expense. Ultimately, for me, passing as “normal” means that I am now a fake person, never able to be myself without putting my ability to make a living in jeopardy. Because I am close to retirement age I am hoping I will make it.

I am writing about this because I hope people will become aware that what we are currently patting ourselves on the back for accomplishing in the field of autism – making autistics look indistinguishable from their peers – turns out to not be altogether good. We need to do better. Let’s stop patting our own backs and start listening to autistics. The lived experience matters. 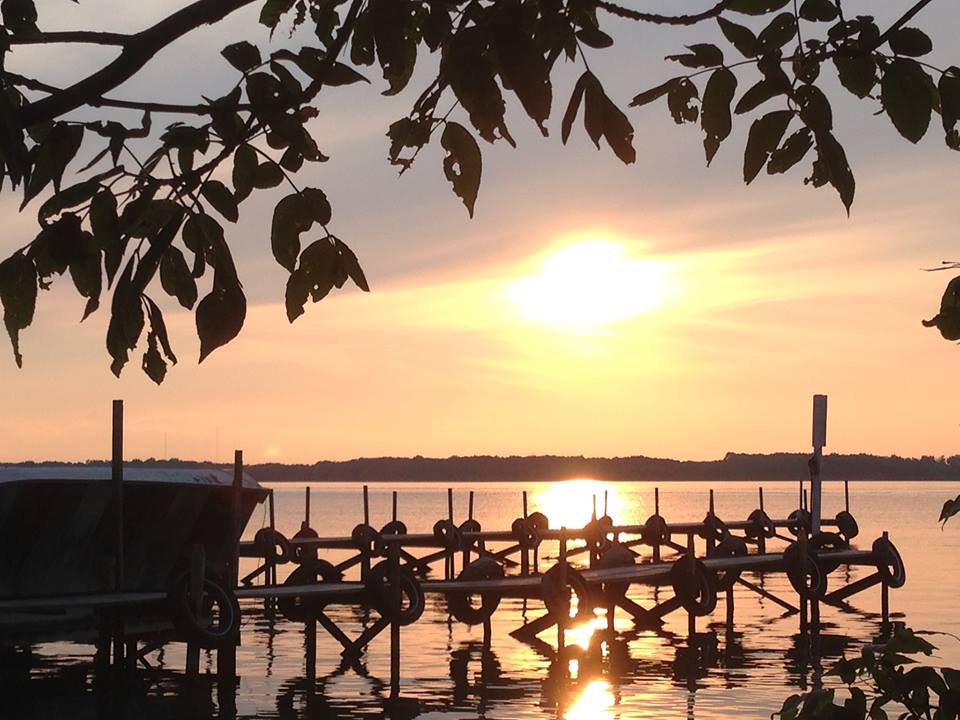 Endow, J. (2009). The Power of Words: How we think about people with autism spectrum disorders matters! Shawnee Mission, KS: AAPC.

Endow, J. (2010). Practical Solutions for Stabilizing Students With Classic Autism to Be Ready to Learn: Getting to Go. Shawnee Mission, KS: AAPC.

Originally written for and published by Ollibean on July 6, 2015