One of the challenges of autism is sensory system difference. These differences are so prevalent that they are part of the diagnostic criteria for Autism Spectrum Disorder (American Psychiatric Association, 2013). This difference comes into play because an autistic neurology typically doesn’t automatically regulate sensory information. This can happen in a variety of ways and accounts for the sensory difference variation we see amongst autistic people.

Sensory information from the world around us is taken in, processed, stored and retrieved by all human beings. In those of us with autism there can be differences in any, some or all of these areas. This often translates to mean our sensory systems are “on edge” pretty much all the time (Endow, 2013, 2011, 2009, 2006).

To live more comfortably in a world that is not set up with our sensory needs in mind we must learn to bring intentional regulation to our sensory system because our body does not do that for us automatically. For youngsters this means an OT (Occupational Therapy) Sensory Evaluation is often done with the results of recommendations for a sensory diet. What is on an individual’s sensory diet plan are those activities, if engaged in, will help to manually regulate that person’s sensory system. Most older autistic adults have not ever had a formal sensory evaluation, but over time have figured out what sensory regulation modalities serve them best.

Something about autistic sensory difference that I do not see addressed in the literature is the fact that sensory system needs change over time. This is important for many reasons. Here are a few to keep in mind:

For example, of the seven items on Madison’s sensory diet in second grade only two of those items serve her needs in third grade. Because four of the sensory regulation choices no longer worked for Madison she didn’t want to engage in those activities. She didn’t have the words or the communication ability to explain why she would push the “no” button on her talker. When I went in to consult the staff expressed frustration because Madison was clearly disregulated and yet, she refused to do her sensory diet, pushing “no” on her talker when offered choices.

Once the staff understood that Madison’s sensory needs had changed, rather than being stuck in blaming her for her lack of cooperation, they got an updated sensory evaluation. With the new sensory regulation strategies matched to her changing sensory system, Madison became more regulated and once again began making academic progress.

For example, Justin (age 52) was in the habit of taking two half-hour daily walks, keeping his TV volume level at 9 and having three hours each evening with no auditory input. This plan served Justin well for almost three years.

By age 55 he found that he had to increase the TV volume to 11 in order to hear it clearly) and only needed one hour each evening with no auditory input. He continued taking two half-hour walks each day.

Then, at age 56, taking walks became troublesome to Justin because his fluidity in movement had become more problematic. After trying several strategies Justin discovered that going back to three hours each evening with no auditory input along with listening to a music track of nature sounds that had a definite beat allowed him to sync his walking to the beat, and thus, was able to continue his two half-hour walks each day without experiencing the movement glitches.

When we see the behavior before we recognize the sensory system change we cannot connect the cause and effect dots. For many of us, the learned pattern is to blame ourselves for our bad behavior. Anytime we attribute character flaw or blame to behavior we get stuck in problem solving.

In the above example, I started seeing Justin because he was having problems at work. He worked in an office and had started throwing office supplies. At first he threw paper clips across his desk, then pens and finally, when he threw a coffee cup that broke something, his job coach called me in. Justin’s job was on the line.

It took some time, but in the end we all learned that Justin’s throwing was helping his movement stay fluid and the nature music sound track helped his movement difficulties both at work and during his daily walks at home.

If the change in Justin’s sensory system with the resulting change in sensory diet hadn’t been discovered the outcome could have been very different. Justin could have been fired from his job and his life would have become smaller without work. In addition, he would have eventually needed to cut out going for walks as that movement became less fluid. Clearly, the movement support needed to be in place.

So, whether you are working with an autistic or are an autistic, please know that sensory system needs change over time. Often, your first clue that this has happened will be seen by a change in behavior. Whenever behavior changes the number one rule I have is to BE KIND.

Whenever you are unkind in response to behavior – either to an autistic or to yourself (if you are the autistic) – you don’t do anyone any favors. Unkindness, blaming, assigned or taken on character flaws all lead to getting stuck in solving problem situations. Sensory system needs change over time. Know this; count on this. Your first clue will likely be something in the behavior arena. When behavior happens, BE KIND. Whether the behavior is sensory related or not it is most expedient to interface our best selves with solutions and positive regard for fellow human beings rather than being defeated by our own unkindness. 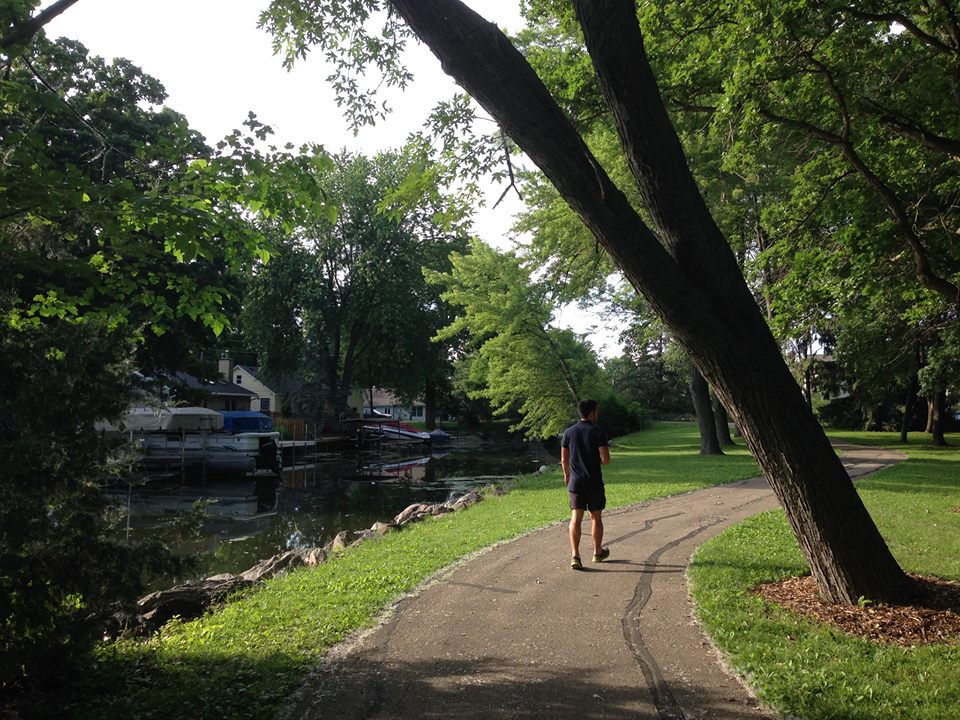 Originally written for and published by Ollibean on June 22, 2015

3 thoughts on “Autism and a Changing Sensory System”