Many autistic people think visually. As a young child who thought visually I was often thought to be stubborn and insisting upon my own way when in reality I was merely trying to keep ahold of a thought. Today in my work I come in contact with many on the spectrum and see the same phenomenon at work. Let me explain with two examples:

Example Parking Objects: Every day Britt comes to school with a toy from home. It is very difficult for her to leave the toy in her cubby so she carries it with her. Sometimes this works out ok; other times it poses problems such as when the toy is large or makes noise or is something other children want to play with. Whenever someone attempts to put the toy in her cubby or elsewhere Britt falls to floor crying loudly and becomes inconsolable.

Britt is a visual thinker. When an object is out of site, it is as if it were lost forever because she can no longer see it. We placed a bright piece of construction paper placed by her cubby for Britt to use as a parking space. She put her toy in this garage and we took a picture. After printing it we held the picture next to the actual garage with the toy parked in it so Britt could see the picture was the same as the toy parked in the garage.

In a few days the picture of toy in garage was printed smaller and attached to the bottom of Britt’s visual schedule. Britt did not yet understand to make the picture in her head, but this strategy has served her well for several months now because it supports her visual style of thinking, allowing her to be separated from favorite toys.

Example of Parking Thoughts: Each weekday morning Eli’s grandmother picked him up. On Monday, Wednesday and Friday she brought him to preschool. On Tuesday and Thursday they went to grandma’s house. Each morning at breakfast mom would tell Eli if it was a school day or a grandma’s house day. If Eli thought he was going one place and it turned out he was going the other place he had a meltdown and had trouble the rest of the day.

Eli is a visual thinker. When he thought he was going to grandma’s house and it was a preschool day he had no way to hold his thought – i.e., he had no where to put his visual thought for safe-keeping – until the time he needed to retrieve it. As a visual thinker, this meant he had to hold onto the picture of the activities he had in mind to do at grandma’s house until the next day when he could actually go to grandma’s house. In doing so he was unable to fully engage in today’s activities. Furthermore, everything he did in his today was a mismatch to the picture in his head (activities at grandma’s house). This mismatch precipitated intermittent crying and throwing of objects throughout the day.

This often happens with visual thinkers. When thoughts are pictures you need to keep seeing them in order to not forget them. Often this leads to behavior that doesn’t work well. In this case Eli was not able to engage in any of his school activities and spent time crying and throwing things. The whole time he was at school he talked about being at grandma’s house and what he was going to do at grandma’s house.

Eli had been using a daily visual schedule. Drawing on his familiarity, we used a small dry erase board, labeling it Another Day. I started drawing with a dry erase pen each of the things he talked about. For example, he talked about playing Candy Land, eating goldfish crackers, cheese and grapes and swinging outside at grandma’s house.

Once these things were drawn on the page labeled Another Day this page was placed next to his visual schedule. This allowed Eli to know he could return to his thoughts about what he would do at grandma’s house whenever he wished. He knew where to look. This meant he no longer had to keep the picture in his head. Thus, he was able to engage with the activities on visual school schedule. Periodically, he would go over his schedule, point to the dry erase board and “read” the pictures, reciting aloud what he would do Another Day at grandma’s house. Occasionally he would add a picture item. Thus, Eli learned a system for how to park a visual thought in a way that worked with his visual thinking. This allowed him to engage in the activities at hand because he knew he would not lose his thoughts and plans for grandma’s house.

Conclusion: There are many ramifications of thinking visually. Often, children on the spectrum can benefit when we understand how their thinking works and give them visual strategies compatible with thinking style. Always remember to consider the impact of visual thinking when unproductive behavior emerges. 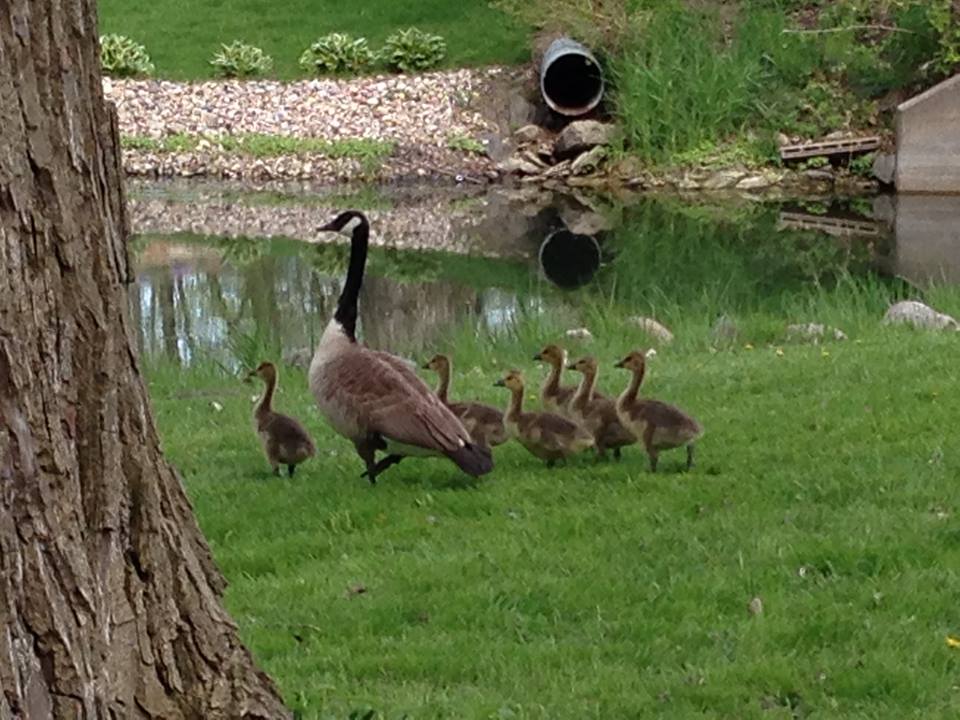 Originally written for and published by Ollibean on May 5, 2016.
To leave a comment at the end of this blog at the Ollibean site click here.