Often, people do not realize the sensory system includes movement. While it is easy to understand physical movement because we can readily see it, it is harder to understand the many impacts of internal sensory movement that is part of autistic daily life. The unseen areas of sensory movement differences impact thoughts, perceptions, emotions and memories.

Patterns become important to many people with autism. The patterns of movement outside our bodies often allow us access to our own ability to move, think and participate in the social fabric that is the world we live in. I have less of a cognitive load when I can simply discern and hook into the movement and patterns around me. The following example shows the importance of contextual or environmental sensory movement patterns having to do with internal repeating thought and emotion patterns. The myriad ways the autistic sensory system works both in our favor and against us seems to be largely unknown by most humans. Even so, I am not the only autistic who has articulated these things.

I use the movement of things outside of me for purposes of thinking and of processing feelings. Recently, autistic friends have let me know that most people in the world do not do this and yet, my experience tells me this is a rather common autistic phenomenon.

My thoughts are all in colors and pictures. Usually there are sounds attached, but not always. To think I need a way for the colors and pictures to move. When my sensory system is calm and integrated the thoughts sometimes move on their own accord. When my thoughts are not moving or moving too slowly I simply borrow from the archives. This means that my words come from something previously thought about and stored. I just pull from the archives and run the script. Sometimes I wonder if this is simply a form of echolalia.

When I am a little bit disregulated I am able to pull from the archives and run the scripts, speaking aloud their words, pretty fluidly. I doubt most people realize the thoughts are not original, but instead historical. As I become more disregulated I have higher probability of pulling something from the archives that isn’t a particularly good match for the current conversation. I also have an increasingly narrow swatch of the archives available to see and pull from. The best match from the limited swatch is at best not relevant and at worst downright offensive to those around me. It is one reason why I work hard at staying regulated – I want the lowest probability of unintentionally offending friends and co-workers in my day-to-day life.

The visual emotion scenario my brain creates runs in a predictable sequence over and over, each time through with an increasing vividness. Thus, a good and positive sequence can become quite nice and very relaxing and generate soft feelings towards others that are in the pictures, while a difficult or negative sequence becomes more and more horrifying as the loop cycles over and over. This is how I experience emotions.

The Patterns of Thoughts and Emotions

Besides my thoughts and emotions being comprised of colors and pictures and their sounds and movements they also occur in the context of unlimited patterns and combinations of patterns. I do not have control of the patterns any more than I have control of the colors, pictures, sounds or movement. Or perhaps it would be more accurate to say I am unaware of any control. I am always hopeful that one day I will be able to exert control over some of this internal thinking and feeling process as I imagine that would make for an easier time interfacing with people around me.

The patterns are important, because whether in thought or in emotion, that is where I can impact a change. When I have a friend who will listen to my thoughts or is willing to hear the same patterned emotional story, after several times through I can latch onto something – usually a snippet of color or movement that comes with their words – that becomes helpful in breaking up the pattern and heading towards a new or different pattern. Practically, this means I am able to shift an emotion or incorporate new words or ideas into my thinking.

Most of my friends are not able to hang in there beyond the second or third pattern repeat. If it is a thought pattern I am attempting to repeat they stop me and tell me I have already told them my views. Sometimes I am perceived as stubborn and con- trolling because I am saying the same thing over without incorporating their ideas. This makes them feel like I am talking at them rather than with them about the topic at hand. As soon as I recognize this I stop, but typically the damage has already been done in terms of how people view me. When I am in the midst of an emotion pattern I repeat the visual loop I am seeing over and over. My friends report they feel they are not helpful as I am just repeating myself and not taking their words into consideration. They tell me they feel they are wasting their time because I am not listening. Typically, they walk away in frustration.

The Resolution of Difficult Thought and Emotion Patterns

Most friends are not able to be helpful to me in interrupting my negative thought or emotion patterns only because they do not see that sticking with me while I replay the pattern might be helpful. Most friends seem to need to be able to make a positive impact the first time through. Really good friends allow a second or third round of my repeating pattern, but then do not see any benefit in continuing on in a cycle they seem unable to be helpful in altering.

Practically, this means that even though I understand my friend’s words and the words do inform me that the pattern I have running is now faulty, my neurology will continue to repeat the pattern and to experience the negative upsetting emotions until some movement pattern outside me can interrupt and change that internal pattern. My friends sometimes interpret this as me not being able to take their perspective. I know it looks like I am stubbornly hanging onto my false take on the situation even though my friend has told me their take on it. It is exasperating to them. It is to me, too.

Even though I understand their words and their perspective the pattern of thought or emotion is still running. It is more dominant and powerful than I care for it to be and I am not able to will it away. Believe me, I’ve tried! Instead, I need to work with it by finding some other movement to hook into that will serve to interrupt and change the pattern to match my newer cognitive understanding.

Here is a poem from my childhood that illustrates using a movement pattern in nature to be able to think about my thoughts from the day. When the pattern of nature’s movement was over, so was my ability to continue thinking. At the time I wrote this poem I did not have the words to explain it further than the words of the poem. Today I do. That is progress – slow – 60 plus years in the making, but progress in understanding my own autistic neurology! (Note: I no longer see myself as an alien who does not belong on this planet, but did back then.)

by providing a reliable unchanging pattern of air color rhythm every night after day, every day after night
predictably reliable over and over, again and again

but one from which she could see and borrow dog walk air colors to become for a moment something bigger than the alien girl that she was (Endow, 2006, p. 100) 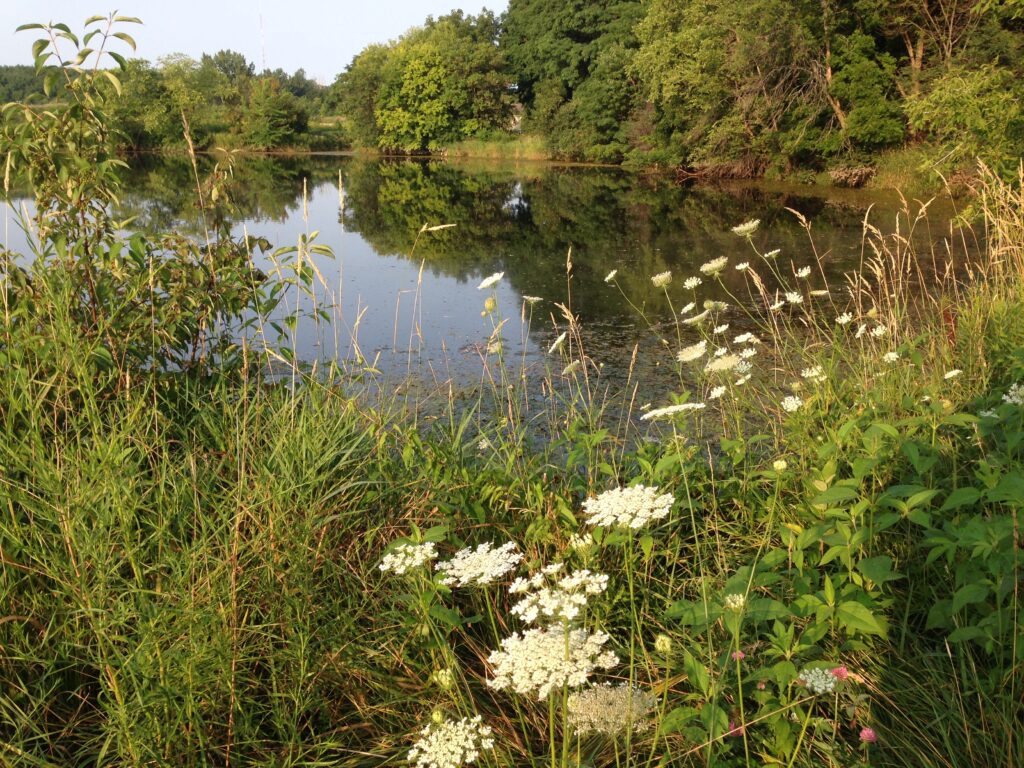