Is perspective taking important to reading comprehension? Of course it is! Understanding why characters are behaving in certain ways is crucial to comprehension. We also need to be able to understand that different characters have different perspectives and to be able to shift back and forth between characters and their particular perspectives. Because of this, in reading and in life in general, autistics are often admonished to “put yourself in someone else’s shoes.”

To say something like, “put yourself in someone else’s shoes” assumes a shared experience in the way we think and handle information. That is likely not the case when it comes to autistics, meaning that because their brains likely do not handle information in a neuromajority manner they do not share your experience. That is why understanding HOW autistics think is crucial to understanding how they can come to comprehend what they read or find their place in a multifaceted, fast paced world.

Coming to understand how my own brain handles information is what made the difference. Here is how I see it:

Why it doesn’t work for me to take your perspective:

As an autistic, it doesn’t work well for me to try to follow the admonition “put yourself in someone else’s shoes,” suggesting that if I do that I will somehow magically wind up understanding exactly how this other person thinks and feels. It seems to me this involves a multistep process.

Step One: To “put myself in someone else’s shoes” means I am supposed to think about how I would feel if I were in the same circumstance.

Step Two: It is assumed that once I think this through, I will have a similar feeling to the neuromajority person.

Step Three: It is thought that I will be able to act, based on my now similar feeling, in a way that will be much appreciated by the neuromajority person experiencing a given circumstance or difficulty.

Looking at these three steps, I am very able to accomplish Step One. I can think about how I would feel if I were in the same circumstance.

Step Two is where the problem comes in, because very often if I were in the same circumstance, because of my autistic thinking style, I would NOT wind up feeling the same way a neuromajority person feels.

Then, when looking at Step Three, yes, I am able to act on MY feelings, but it won’t work out well socially for me because MY feelings likely will NOT match the feelings of the neuromajority. So that is why it doesn’t work out for ME to TAKE your perspective.

Personal Example: Take for example the time I left the home of a friend without say- ing good-bye. We were done visiting, so I left.

Later, I found out my friend’s feelings were hurt because I hadn’t said good-bye; she wondered what she had said or done to deserve what she considered rude treatment. She guessed that she had somehow offended me.

None of this was true for me. I had simply left when the visit was over! No matter how much I think on this, I will never arrive at the same feelings as my friend. So, it will be of no benefit for me to try to put myself in her shoes.

However, I can come to understand how my friend thinks and feels about me leav- ing without saying goodbye and then respond based on her take of the situation, which I have learned to do. I always say goodbye when I leave now – not only with this friend, but with everybody (Endow, 2012)!

This isn’t rocket science! The ways of the majority is assumed to be “right” and becomes a societal standard. Anyone who doesn’t measure up to the standard is assumed to be deviant or “wrong.” I don’t believe most people even think about this. They are not trying to be mean or in any way think or behave badly to autistics. Instead, it is merely an assumption most peo- ple act on without giving it any, or very little, thought (Endow, 2013).

Solution for Perspective Taking Based on Autistic Thinking Style:

As an autistic, I have learned that when I understand the “majority-is-right” assumption, I can make the necessary accommodations to fit more comfortably into the neuromajority world around me.

Rather than trying so hard to take someone else’s perspective – when that perspective is very foreign to me – what has worked very well for me is instead to try to understand the thinking style of a neuromajority person.

Also, I try to understand the way the feelings of neuromajorites are attached to their thinking because it is often different from mine and has to be accommodated for in order for me to fit more comfortably into the world around me.

To do this, I think of the neuromajority person and myself as characters in a play. This enables me to understand how to act in a compassionate manner based on someone else’s perspective without having to figure out how to take that perspective as my own – something I am not able to do simply because my brain does not seem to work in the same way as the brains of neuromajority people’s brains work.

I understand that thinking elicits feelings and that most neuromajority individuals think in similar ways and that this, in turn, leads to shared feelings. However, because I don’t always share this experience, I have had to figure it out another way.

I can NOT understand by simply putting myself in others’ shoes because even though I could and did put myself in their shoes, my neurology would not allow me to arrive at the same conclusion of a shared feeling.

Instead, I have learned to fast-forward the (current life situation) AS IF it is a play. That way I can see in my head the various ways people might come to look as the scene plays out. I can work out the effects of various words and actions on the characters in the play I have running in my head. Fast-forwarding allows me to act in a way considered “appropriate” without having to understand what the characters are feeling and why.

The amazing thing is that the more I act in a way that makes scenes come out favorably, the easier it is to pull it up again at a future time. In addition, after I acted “right” several times, I could anticipate the responses of others, and it was this anticipation that allowed me a soft feeling of my own – of wanting to relate to and be a part of making the scene come out nicely for all!

It is important for autistics to learn how to take a perspective other than their own according to how it works for their autistic neurology. This, in turn, will lead to increased ability to comprehend written materials where different perspectives are discussed. 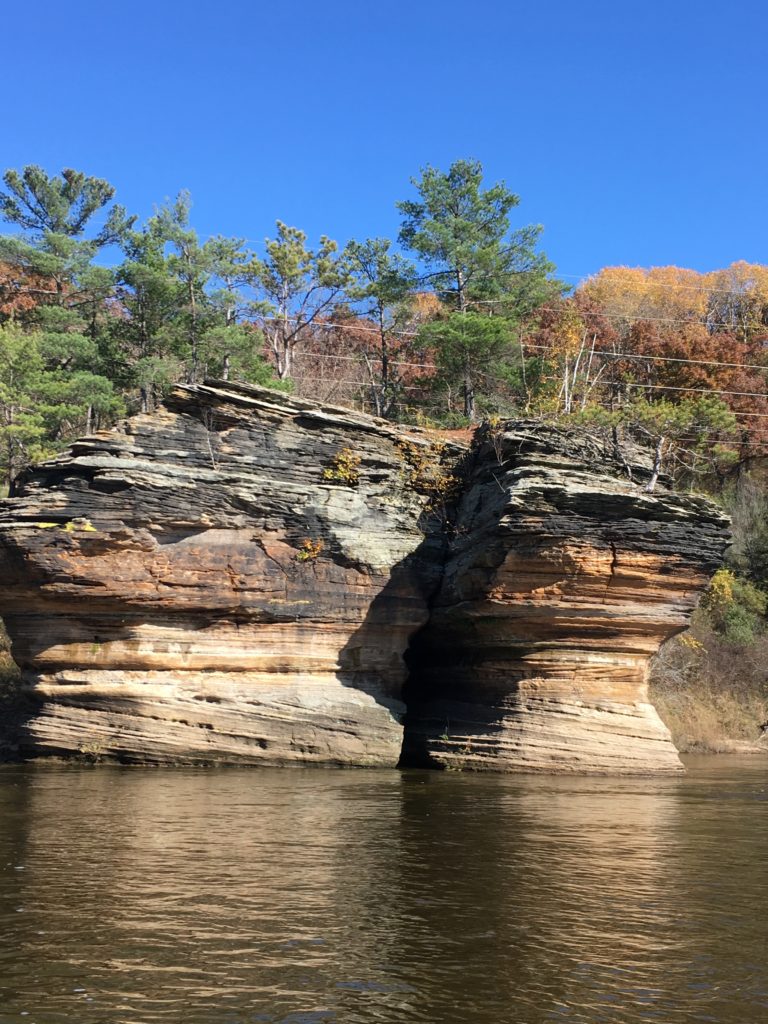