We need to be careful about how we think about and talk about people with disabilities. One example is the reference that those who are autistic or deaf or blind or have some sort of movement differences are “in their own world.”

The fact is we all share the very same world. But we also all try to make sense out of the world we live in. One way we all make sense of what we see in other people is to assign meaning to what we see according to what it would mean if we were engaging in that behavior. Most of the time this strategy serves us well (Endow, 2013).

Here are examples of behavior from students I’ve seen in schools along with the erroneous meaning assigned to the behavior and followed by the actual reason for the behavior.

Behavior: This little girl banged her head onto concrete walks and into walls several times a day both at home and at school. She was so forceful as to give herself a concussion. Because of that she was wearing a helmet.

Meaning Assigned to Behavior: People tried to make sense out of this little girl’s head banging. They took data in attempts to discover a pattern. They used the data to conclude the girl engaged in head banging whenever she was asked to do something she didn’t want to do.

Actual Reason for Behavior: After six months of mostly unsuccessful behavior shaping and reward systems it was discovered the little girl had a severe case of head lice. Once the head lice was eradicated the head banging stopped completely.

Dropping To The Floor

Behavior: Whenever this First Grader left his classroom with the rest of his class when he crossed the threshold into the hallway he would drop to the floor yelling, “No, no, no!”  He would roll around on the floor until an adult approached him. As soon as the adult tried to take his hand and help him up this little boy would start playfully pulling back on her hand and giggling. After a short time of this he would get up and walk down the hallway to his destination. When the child was the only student leaving the classroom with the Speech Therapist or the Reading Specialist he did not fall to the floor.

Meaning Assigned to Behavior: Everyone on this child’s IEP Team had decided that he “pitched a fit” when leaving the room with the rest of the class because he preferred the one on one attention of an adult – any adult. They collected data and used it to confirm their hypothesis was correct because the “fit throwing” only happened when the little boy left the room with his classmates, but whenever he left with any adult, even a stranger, he did not “throw his fit.”

Actual Reason For the Behavior: The little boy had an unreliable sense of proprioception. For him, whenever seeing much movement was combined with space change along with lighting change his sense of proprioception bottomed out. These conditions were met each time several students left the classroom at the same time. When the little boy left the classroom with only one other person the movement was much less so as long as he held the hand of the adult his proprioception was such that he could walk down the hall even though the space and lighting had changed. Additionally, when his proprioception betrayed him and someone took his hand trying to help pull him up it delivered proprioceptive input to his joints and muscles after which he was able to stand up and walk.

These are but two of numerous examples of what can happen when we assign meaning to behavior according to what that behavior would mean if we were engaged in it.  Furthermore, sometimes even the data we collect actually supports our wrong guess!

This is so dangerous.  We wind up assigning negative character traits to our children. In the stories above the little girl was thought to be stubborn and insisting on having her own way and the little boy was labeled an attention seeker. Once the negative character traits have been assigned we all feel off the hook in terms of needing to solve the problem – in fact we start thinking and even saying that it is the child’s own fault, blaming him for willful behavior (Endow, 2013).

Whether we understand somebody else’s behavior or not the fact remains we all share the very same world. To speak differently not only attempts to minimize the humanity of others, but also sets us up for our own failure as human beings. If you describe autistic or disabled people as in their own world will you please stop?

Thank you so much,
Judy Endow 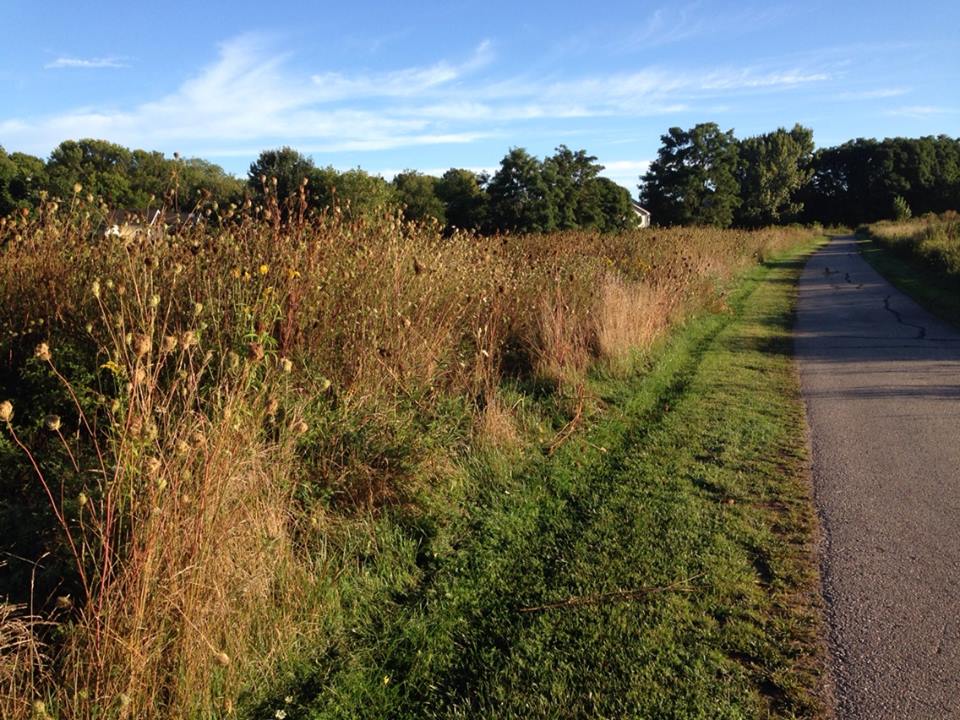 Originally written for and published by Ollibean on August 20, 2013

1 thought on “We Are Not In Our Own World”