It can be difficult for some autistic people to sort out what things are okay to say and what things are not okay to say in various social situations. This was true for a high school student I worked with during the past year. William very much enjoyed talking with others, but was asking questions and making comments that were not appreciated by teaching staff. Worse, these comments and questions were causing other students to avoid him rather than include him in social exchanges. Each time teaching staff explained to William that his comment had been offensive and had caused other students to move away from him William would feel bad, say he would not make that comment again and could even come up with alternative comments to use in the future to replace the offensive comment. After two years not much had changed in William’s ability to refrain from using offensive comments or ask questions that were considered rude or inappropriate.

I was tasked with spending an hour a week with William in regard to this situation. During our time together he would tell me how things were going at school. He wasn’t able to identify comments he had made that had gotten him in trouble or questions he had asked that had been met with rebuff. Before using these words his only goal had been to be friendly in seeking out social interaction with other students or teaching staff. He had not meant any harm by his words and really didn’t seem to know after using problematic words that they were indeed problematic.

I knew from working with William in the past that he learned more readily when he could see it written down. We started a running list of comments and questions. I tried to make it fun by rolling my eyes and saying very exaggeratedly, “Oh, my gosh! That’s one for our list!” After a few weeks William started asking immediately after saying something questionable, “Is that one for our list?” Here is a sample of William’s list:

YOU MAY THINK IT, BUT PLEASE DON’T SAY IT IF NOTHING GOOD WILL COME FROM IT

Over time, William could hit and miss guess when he said “one for the list.” This led us to look at how one might actually become a better guesser about having said “one for the list” before other people actually told them. (For more information on this see Learning the Hidden Curriculum: the Odyssey of One Autistic Adult). Once William was able to identify when he made a social error we worked on strategies to repair a conversational glitch. This process took most of the school year, but certainly paid off for William in terms of increased friendships and teachers understanding his struggles and being able to support him better. 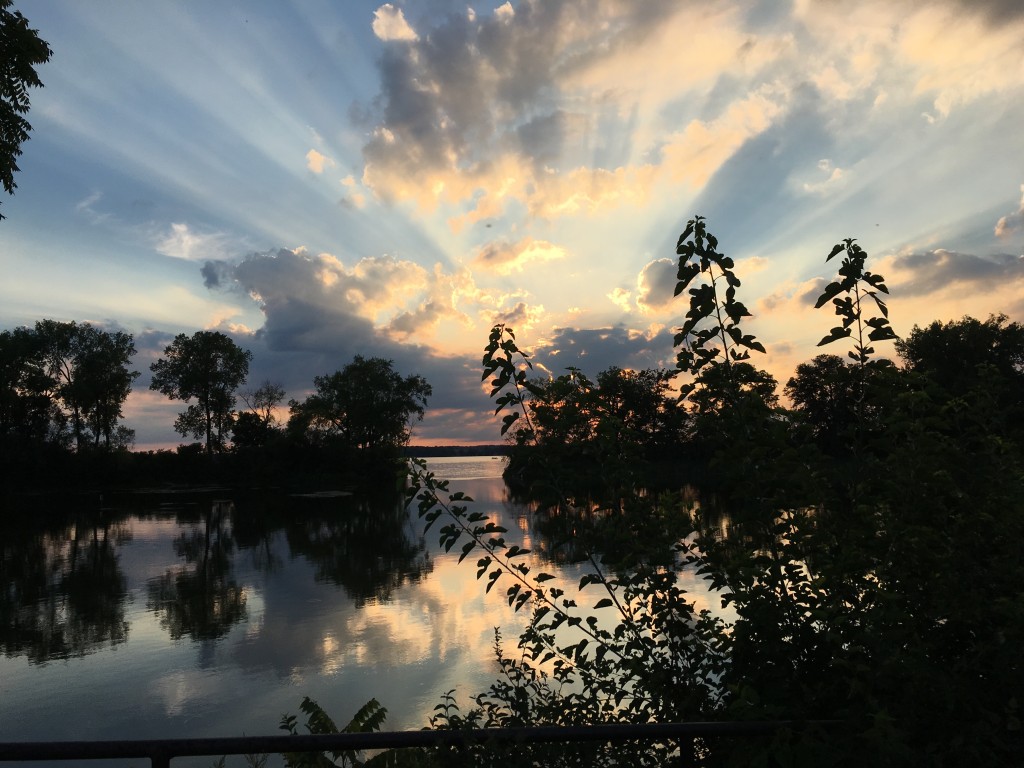 Originally written for and published by Ollibean on August 19, 2016. Comment here.