Today, autistic people, just like the population at large, find their way to therapy when symptoms of depression, anxiety, OCD and other diagnoses become problematic to them in their daily lives.

As clinicians we need to understand the autistic operating system – in other words, to see the autism – if we are to be helpful to our autistic clients. When we do not have a strong grasp on this the results are that our clients are not served well. Clinicians without a good understanding of autism generally make one of two mistakes. Last blog discussed the phenomenon “It’s All the Autism” which means once the autism has been diagnosed every symptom from that point forward is attributed to the autism. Today we will discuss the other mistake frequently made by clinicians when they do not recognize the autism.

Can’t See the Forest for the Trees

Over time these clients tend to wind up with multiple psychiatric diagnoses for which none of the typical treatments have been effective in lessening symptoms. These clients’ individual symptoms are sometimes collectively better known as autism, but because one cluster of symptoms at a time presents each cluster winds up meeting the diagnostic criteria for something other than autism. Over time the client collects many diagnoses. However, regardless of how many labels are added, the client tends not to make much overall progress. Effective treatment for individual symptoms cannot be rendered because we have failed to see the autism. Autism means there is a different operating system and that the treatment of troubling symptoms must be delivered in a manner compatible with the autistic operating system.

Example: Ricardo is a 14 year old who’s parents sought out therapy for him because even though he had been near the top of his class academically during middle school, he was now failing some of his classes in high school. Additionally, he had gotten in trouble several times for shoving students. He didn’t have much to say except he was sorry and would try harder to do better.

Ricardo had received an array of services over time. When he was 5-7 years old he received Occupational Therapy for Sensory Processing Disorder. Ricardo did well academically until Fifth Grade when he began having difficulties with angry behavior. He was diagnosed with Intermittent Explosive Disorder and attended both individual therapy and an anger management group. In Sixth Grade he was diagnosed with both depression and anxiety and prescribed medication. Some days it seemed to be helpful, but other days it seemed the medication wasn’t doing anything to make Ricardo’s life better.

During the weeks in therapy several things were discovered. Ricardo was receiving poor grades due to incomplete assignments. It was learned that he had in fact done the science and history assignments, but had neglected to turn them in. He complained that he put everything in his locker, but then couldn’t find what he needed for his various classes. When his mom went to investigate she found most of the missing science and history assignments in his locker along with partially eaten lunches, some missing sweatshirts and a general mess.

Ricardo had difficulty with algebra. He said he couldn’t concentrate because the smell was so bad in that room. It was discovered the boy who sat behind him had stinky feet. Additionally, the boys had just come from gym class and they did not always take showers so the room smelled like a locker room three times a week. While these things were not noticed by most students Ricardo was totally distracted by it. He often missed the assignment when the teacher announced it. When he did hear the assignment he got it done during the classroom work time, turned it in and always got an A grade. He just had so many missing assignments that his overall class grade was a D. When asked what he did during the classroom work time when he was not working on the assignment he said he was just doing the usual – trying to put up with the smell of the room. It did not occur to him that even though the other students were doing the assignment that it meant he should be working on this same assignment.

Ricardo displayed aggression towards fellow students at school. It turned out that much of this aggression was in response to not understanding a social situation and/or in response to anxiety. Typically Ricardo would shove another student in the hallway. Sometimes it looked random in that there was no conversation immediately prior to the shoving. When asked about these incidents Ricardo could only say he didn’t know why he was shoving others, he knew it was wrong and would stop doing it. Then, he would shove someone again. Using cartooning, the shoving was drawn and then, once Ricardo saw it he could contribute more. Eventually it came to light that the shoving was tied to times where Ricardo misread social cues and had thought the student had somehow made fun of him. Then, later in the day, or sometimes even the next day, Ricardo would see the student, know the student was on his bad person list and shove him. The cartooning helped him discover how he knew the student was a bad person.

These were the first clues that Ricardo needed to be evaluated for possible Autism Spectrum Disorder, for which he did meet the criteria. This was important because treating Ricardo for each of the cluster of symptoms that earned him his other diagnoses had not been helpful in alleviating his struggles. ASD better explained the complexity and ushered forth the supports he needed to be successful.

Ricardo was given a check in person at school who assisted him with executive function tasks, developing a system for him to use his assignment notebook and to do and turn in assignments.

When he got the notion to shove another student, Ricardo knew that was something to draw out (cartoon) in therapy and that likely he was missing some social information that others knew (hidden curriculum).

A 5 Point Scale was put in place for Ricardo to manage his anxiety. Over time, with increased social understanding and decreased anxiety Ricardo no longer thinks about shoving others. He did so well that he was able to decrease and then go off his antianxiety medication.

Additionally, Ricardo’s parents started him with an OT who works on sensory regulation strategies. Ricardo now sits near the door in algebra, the location where he is not surrounded by the offensive smells.

As he was growing up the solutions to Ricardo’s difficulties had not been found even though he had received diagnoses at the time of each difficulty – a diagnosis he met the criteria for based on the cluster of presenting symptoms. Once it was determined that ASD better explained his situation than each of the individual diagnoses, the supports could be put in place that would help him be and do what he wanted in his life. It took some time, but once we could see the autism Ricardo could be supported.

When clinicians do not have a good understanding of the autistic operating system they tend to lean toward one of the two mistakes of either attributing everything to the autism or not seeing the autism at all. Neither is helpful in supporting therapeutic progress of autistic clients. The Autistic Operating System, Part Three will delve further into this topic. We will learn about the autistic operating system and how to deliver mental health therapy to clients who happen to be autistic. 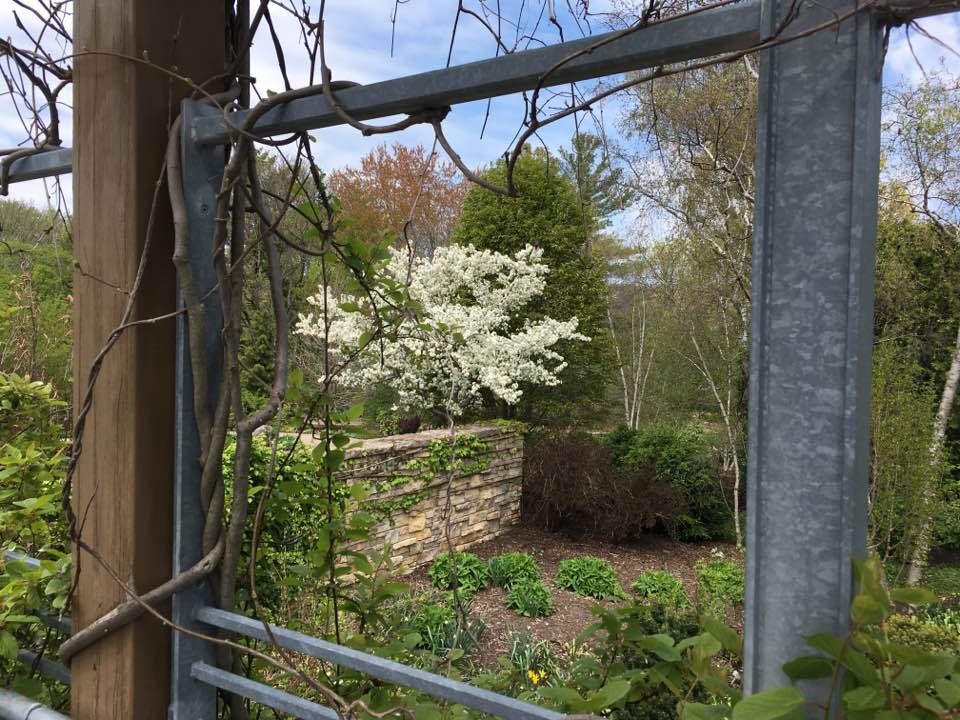 Originally written for and published by Ollibean July 30, 2017
Click here to leave comments