Am I a person with autism or autistic? Does it matter? And why?

Some years back Kathie Snow was instrumental in bringing us into a person first language. It was a way to show respect towards a person with a disability. This continues to be important to many today who want to be known as more than a wheel chair user, the blind gal or the seizure patient. All people like to be on par with the human race – to be counted one of the tribe of homosapiens in our world.

The way many people with an autism spectrum diagnosis wish to be recognized is with the word autistic. For us, autism is not simply an add on to our personhood, but is in fact, foundational to our identity. Just as we would not refer to an African-American as a person with Blackness, to a person of the Jewish faith as a person with Jewishness or a boy as a person with maleness, many of us do not want to be referred to as a person with autism. For us the neurology of autism is part of our identity in the same way race, religion or gender is part of a person’s identity. Just as we refer to people as Black, Jewish or male many autistics want to be referred to as just that – autistic. It is who we are in this world.

Even so, not ALL people with an autism spectrum diagnosis want to be referred to as autistic. My friend Jacob, for example, explains that autism visits his body in such a way that when people see him coming they SEE the autism. Jacob feels very strongly that when others use person first language they are more likely to see him – Jacob, a fellow human being – rather than the hard of his autism in his body.

I want to respect all my friends and refer to them in the way they wish whether that be autistic or person with autism. This is easy to do when I am one on one with a friend. It is very difficult to do when in a larger group where honoring one means offending another.

The more I thought about this the more I began to see that even though friends may wish to be referred to in different ways this language is not really a dichotomously posed choice where we need to decide which is better and choose accordingly, being ready to defend our choice to whomever asks and especially to those who made the opposite choice.

Today when I am do public speaking on autism related topics I on purpose use both person with autism and autistic, honoring all my friends preferred language while realizing that a person first attitude is the important construct. Thus, “I invite you, as the reader, to use whatever language supports you in a person first attitude toward fellow human beings who happen to have an autism spectrum diagnosis.”  (Endow, 2013, pg. 14) 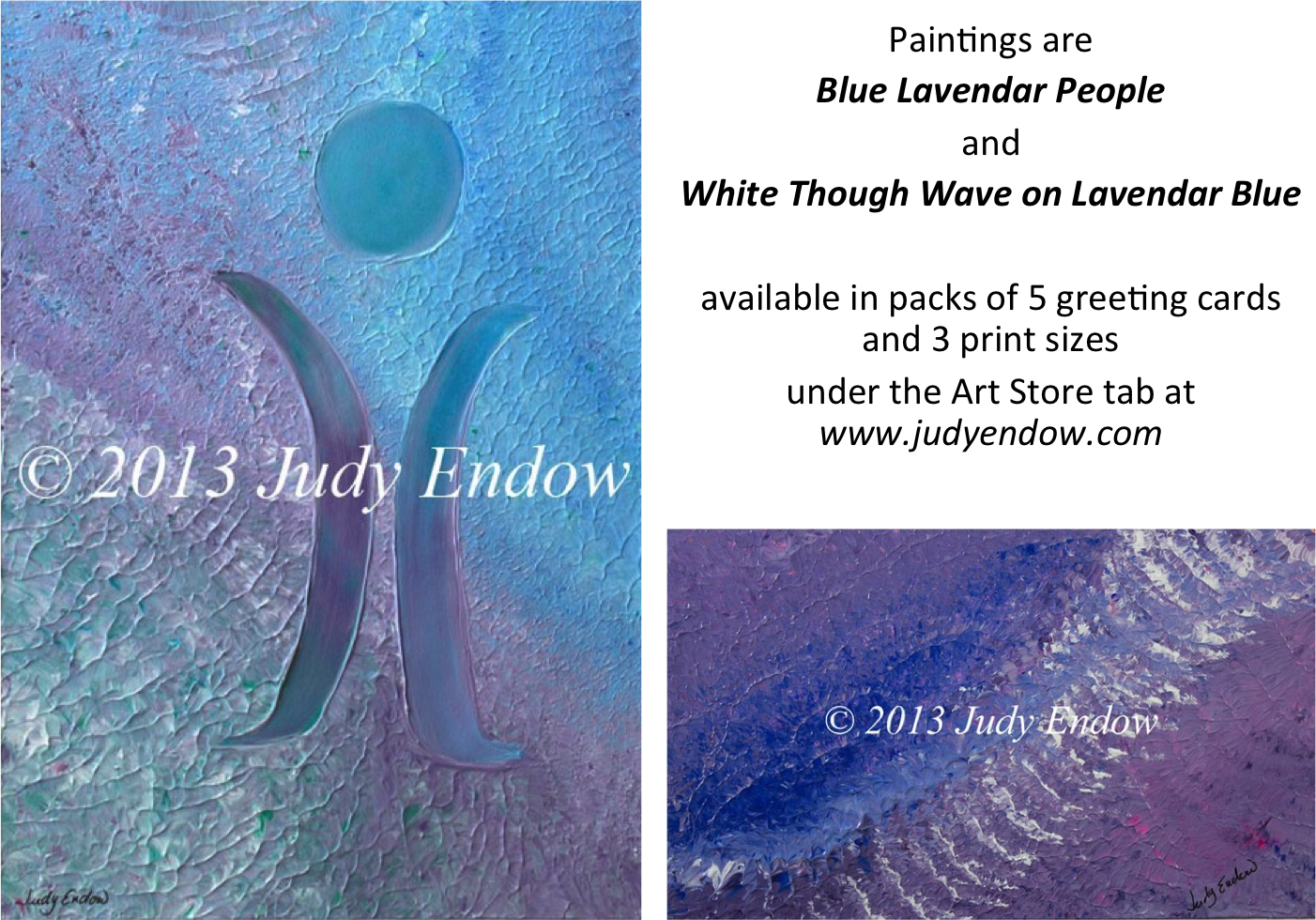 Originally written for and published by Ollibean on September 3, 2013