I will explain this more using an example from my life as a poor person versus a middle class person.

Dental Experience as a Poor Person

I once had to live on pain pills for six weeks with infected wisdom teeth because no dentist in my area took the state medical insurance poor people rely upon. My only recourse was to visit the hospital emergency room every third day to get narcotics. Finally, the county health nurse found a dentist that would take me.

I had to go off narcotics to drive over an hour to the place that had an opening for a state insurance patient. It was summer so I had my kids along – all grade school age. After using money I had been saving for back-to-school supplies for my children for gas to drive to this far away appointment, they wouldn’t see me because of their policy of no unattended kids in the waiting room.

I had to put off paying a household bill the next month so as to have gas money to repeat the trip to this out of town dentist and have money to pay a babysitter. During the appointment I got scolded and told it was irresponsible for having waited so long to get in for care. It took several months to get rid of the tooth infection that had taken over my body. State insurance is great in theory, but not always in practice.

During the six weeks of visiting the emergency room to get narcotics every three days I got reported to child welfare for suspected drug abuse and thus suspected of not being able to take care of my children. I also was reported to the welfare department because I was drug seeking and avoiding employment as evidenced by repeatedly asking for a medical work excuse. I actually was attending work as I couldn’t afford not to, but needed the work excuse for my college field placement (not even paid work!) as I wasn’t able to manage both paid work and the two days per week field placement.

Recently, I began experiencing dental pain. It is now several years later, my children are grown and living on their own, I have graduated from college (twice in fact – undergrad and then later, a master’s degree), run my own business and work part time for a non-profit organization. I no longer have the state medical insurance meant for the poor and disabled. I now have regular health/dental insurance that working people can purchase.

Being a middle class person and having middle class insurance made all the difference in how I was treated. I was able use a list of insurance policy approved providers to find a dentist close to me who could see me that very same day. I did not need to go for several months resulting in the last six weeks of needing narcotics for unbearable pain from untreated infection.

While in the waiting room, I observed a mother coming in with a preschool youngster. The mother explained to the receptionist that her babysitter had canceled so she needed to bring her 4 year old along, but the child was well able to entertain herself and could be trusted to stay in the play space area when she was in the dental chair. The receptionist replied that she would keep an eye on the child while the mother was in her appointment saying there wasn’t too much anyone could do when no child care was available.

It is easy to see the differences in my two dental experiences. Initially, I thought it was due to the type of health/dental insurance I had – state insurance issued to the poor or insurance purchased by a working person – but instead, upon closer contemplation, I came to see that even though type of insurance played a role, a bigger factor was societal attitude toward people using the state insurance. Poor and disabled people use an insurance that not only reimburses dentists and physicians at a lower rate than other health insurances, but also invites the attitudes and assumptions about the poor and disabled to surface. Poor people are thought to be lazy, irresponsible and with all sorts of personal character flaws.

I used the same self-advocacy skills in each situation – clearly asking for what I needed, giving supporting reasons why my request was valid. I was clear, calm, polite and rational in all of my transactions. This set of skills served me well as a middle class person seeking dental care, but failed miserably in terms of outcome when I was a poor person. I believe the main reason middle class self-advocacy doesn’t work as well for poor people is due to society’s perception and attitude toward poor people. Based upon this, I am now wondering if we need to rethink self-advocacy in the field of autism.

I have these and many more questions, but no real answers at this point in time. I am raising the issue in hopes of starting a conversation and inquiry into this matter. We live in an era where transition programming for teens and young adults with autism is very much needed. As these programs are developing we need to be mindful of the potential impact of teaching middle class skills to individuals who may live in poverty during their adult life.

It would be wonderful to change societal attitudes, but that takes generations. It would be wonderful to change the poverty factor for those living with disabilities, but we live in a political time where decreasing income, programs, and all sorts of helpful things for disabled people have become the norm. So, in reality, it would likely be more expedient to change the way we teach self-advocacy. Even though it would be politically incorrect to have two classes in the same transition program –

– it would likely be practically helpful since a huge part of self-advocacy is learning to interface with society.

I think someone needs to figure out self-advocacy for poor people because it must be something very different than self-advocacy for middle class people. When poor I did the same self-advocacy, but it was seen as being a leech, mooching off the system, expecting something for nothing, wanting free handouts and being too lazy to work. It was assumed I was drug seeking and my ability to parent was brought into question.

At the end of the day, it is what it is – society interfaces with poor people based upon an entirely different set of assumptions and resulting behaviors than it does when interfacing with middle-class people. Societal attitude affects outcome of employed self-advocacy skills. Poverty affects self-advocacy outcome.

Note: This essay uses sarcasm. It proposes something – Self-Advocacy for the Poor – something the author really does not believe in as a way to get people to think about the bigger picture – that of societal differentiation of treatment for the poor versus the middle class based on negative stereotypes and assumptions. Please consider what impact that may have for poor people when teaching self-advocacy in transition programs. Ultimately, think of the impact on autistics using self-advocacy and that economic status plays a big role in outcomes when an autistic (or any person) employs self-advocacy strategies. 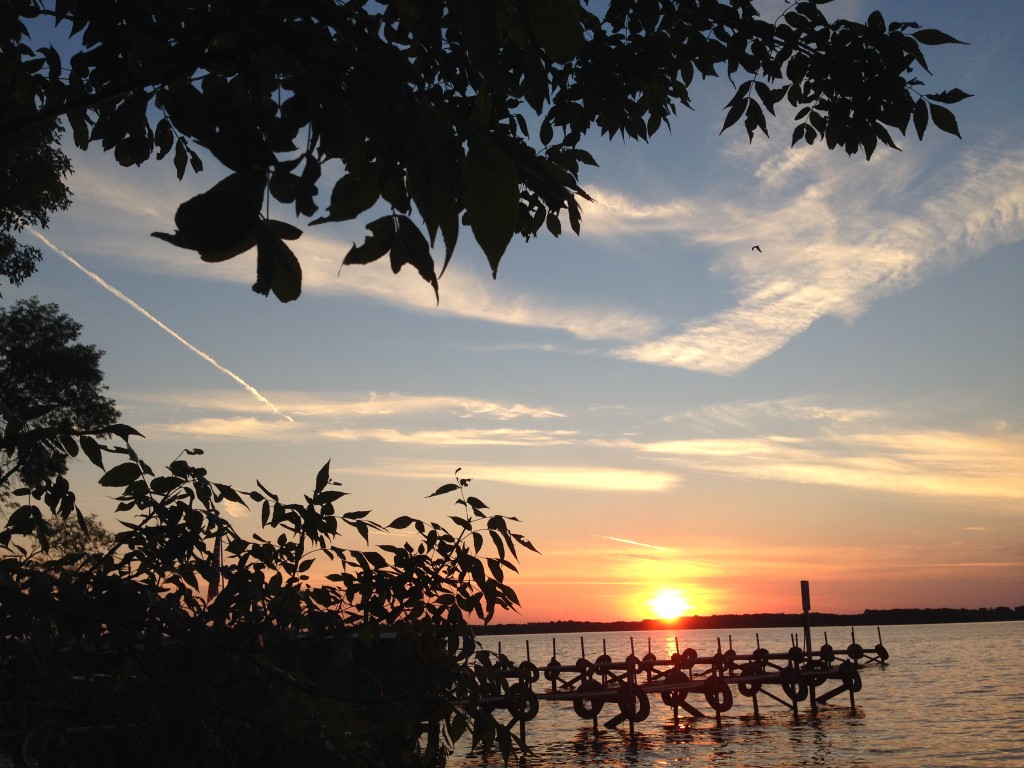 Originally written for and published by Ollibean on September 4, 2015. To leave a comment at the end of this blog on the Ollibean site click here.