Like many autistics, all my life I have thought visually. My thinking is comprised of pictures, colors, shapes along with their sound and movement. Given that experience, I have had to learn how to hold onto new thoughts because it doesn’t just happen automatically. This is especially true if I see a novel thought while in a slightly (or more than slightly) elevated emotional state. It doesn’t matter if the emotion is negative or positive. Here is an example:

When I am looking forward to an event such as going on a trolley for the narrated Fall Color Tour, it generates a slightly elevated positive emotional state. I want to remember to stop at the grocery store on the way home to purchase an ingredient for a dish I am planning to make for dinner. If I have no way of storing or retrieving that information I will need to hold onto that picture until it happens.

As a child, the way I would hold onto a picture – a thought that was important that I didn’t want to forget – would be to talk about it over and over until the event happened. In the above example I might repeatedly ask, “Will we stop at the grocery store on the way home?” Even though the question would be answered very patiently several times I would persist in asking it. The function of the question in this case was not to get the answer, but instead to hold the picture in place – front and center in my head – so that I would not forget it. This is because a visual thought, if not stored and therefore retrievable, is literally, out of sight, out of mind never again to be found.

Today in my practice I work with many autistics that repeat things over and over. It is often referred to as perseveration. Sometimes the perseveration is happening because the individual is thinking about something he does not want to forget and hasn’t yet figured out another way to hold onto his visual thought.

Here are some ideas that have been helpful to me to me and to others I have worked with over the years:

Hopefully, if you are autistic and have difficulty holding onto thoughts these ideas, might be useful for you like they have been for many others. If you know an autistic person who is prone to get stuck and perseverate please know that if the reason for the behavior labeled perseveration is for them to hold onto a visual thought, these ideas may be helpful alternatives.

It has been life changing for me to learn to work with my autistic brain rather than trying so hard to copy and display the behaviors of typical people. The copy mode is draining and even when I do copy it often doesn’t fit in well, sometimes appearing a bit robotic. It is unfortunate that most of the folks who are teachers and helpers of autistics are at a disadvantage when it comes to supporting and working with autistic thinking only because they do not understand how the autistic brain functions. I have learned that it is so much easier to respect my neurology and work with it than it is to learn to copy the behaviors of neuromajority folks. I hope more information for autistics on how to work with their neurology becomes available. 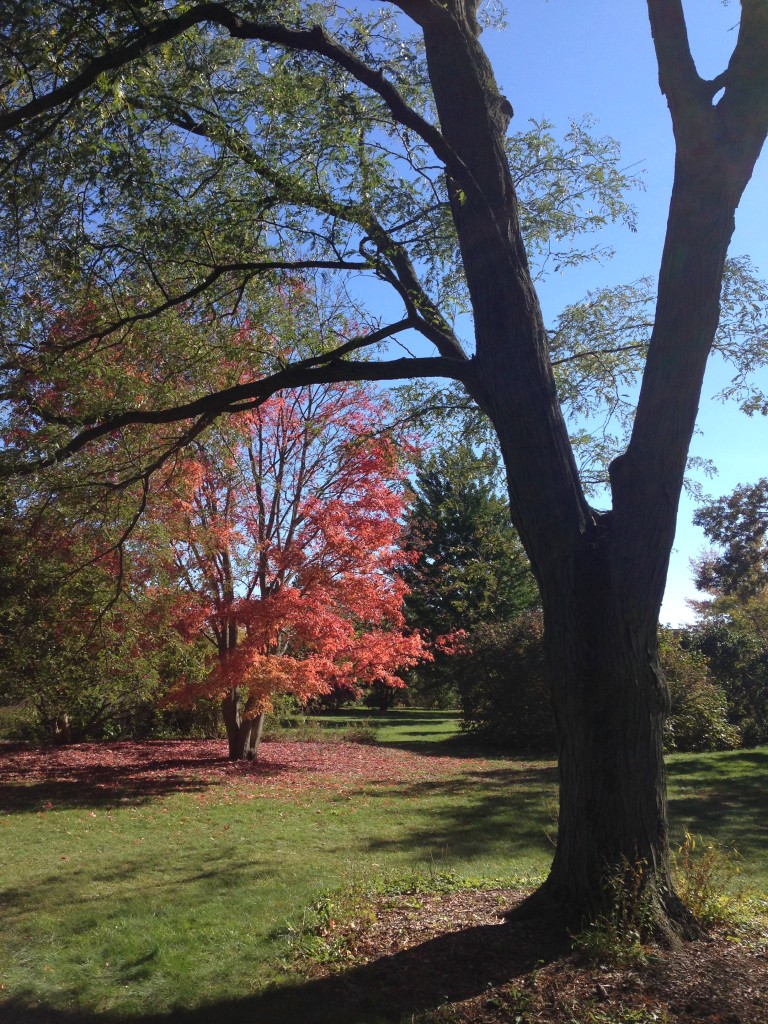 Originally written for and published by Ollibean on October 18, 2015
To leave a comment at the end of this blog on the Ollibean site click here.