Even though people described me as in my own world as I was growing up, I was in the same world as every other human being. I could not help it that other people could not see the details of the world such as the sun sparkles and the misty tails rising up from the ground early in the morning like I could, but that didn’t mean our worlds were different.

If we used my experience as the norm then all the typical people would come up as very lacking. But we do not measure experience from the most to the least sensory quantity or quality perceived. Instead we measure according to what most of the people perceive and label that as normal. Then, any experience that does not fall into this normal range of experience is labeled abnormal and people with this abnormal experience are said to be lacking.

If the truth were told, whenever the neurotypical yardstick of normal is used to measure me I do not measure up to be very many inches. (Endow, J., 2009a, 2009b, 2013) Because there is not a good way to measure the things that make me be me those things go unmeasured. Instead I am measured by the yardstick of what makes you be you and am found to be lacking.

Deficit based language in the field of autism is used for diagnostic purposes. A diagnosis is important in many regards because it can provide access to accommodations and supports, needed services and even a disability income and health insurance in adulthood for those who need it. The problem with deficit-based language comes when we take that deficit language out of the diagnostic arena and start using it to describe the humanity of a person with autism.

When autistics are treated as equal human beings positive relationships are more likely to develop. This is important because people with autism are generally able to learn new things and to access their highest level skills and abilities in the context of a positive relationship. (Robledo, J. & Donnellan, A., 2008).

And yes, we actually have research to show this – quite sad to need to “prove” autistics respond to positive relationships just like other human beings. Just the idea that this research needed to be done is a reflection of the world’s continuing erroneous presumptions about autistics. Hopefully, research like this will help change the faulty perception of the world about autistics.

In conclusion, please don’t allow yourself to write off autistics as “in their own world.” This only encourages division – an us-and-them dichotomy – when, in reality, we are all in one shared world. Autistics tend to experience the world with a higher degree of sensory awareness and often interact with or guard against the impact of this experience by employing behaviors that can look different or unusual to those who don’t share the autistic sensory experience.

Saying that someone is in their own world tends to give permission to disregard that person and to invite others to think of him as less than other human beings. When this happens everyone loses, including you. So, if you talk about a child, teen or adult autistic as “being in his own world” will you please stop? 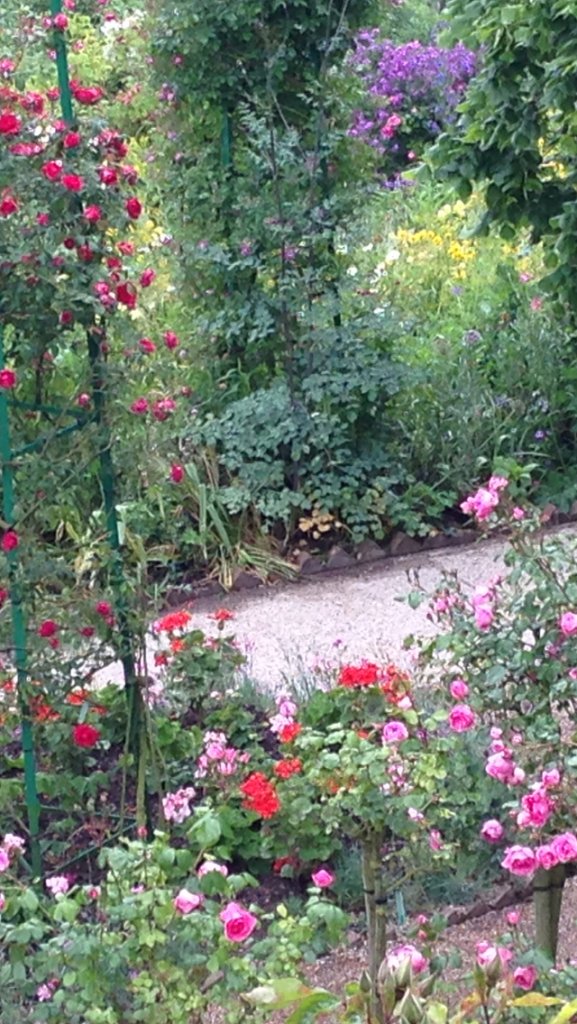 Robledo, J. A. & Donnellan, A. M. (2008). Properties of supportive relationships from the perspective of academically successful individuals with autism. Intellectual Developmental Disabilities. 46 (4), 299-310.

Originally written for and published by Ollibean on February 18, 2016.
To leave a comment at the end of this blog at the Ollibean site click here.