Christmas will soon be here again. There is much about Christmas I love. There are many things about Christmas that took me a very long time to figure out. This is because my autistic brain doesn’t work in a way to automatically allow me to pick up social information that others expect me to know. This expected social knowledge is called the hidden curriculum. It is the information that everybody knows – everybody except people like me!

During the Christmas season there are generally more social gatherings to attend than in everyday life. These gatherings are loaded with expectation that everyone in attendance will know some basic social rules. Over the years I have been in situations during the holiday season where I have appeared rude, selfish, or in some other non-flattering way only because I didn’t understand the social landscape like everyone else.

Here is a list of a few of the hidden curriculum items I have learned concerning Christmas. I pass them along in case you haven’t yet learned them and want to avoid the social embarrassment that can happen as a result. Or, if you are a person who is familiar with these social rules, perhaps you might be helpful in cluing in those of us who haven’t come upon this information only because we truly find it to be hidden.

And please remember – if someone who you think should “know better” violates a hidden social expectation maybe hold off with the negative judgment about that individual, especially if they happen to be autistic. I can tell you that when I violated these hidden social rules I truly had not yet learned them even though I was well into adulthood. In fact, I am still learning new-to-me hidden curriculum all the time and I am near retirement age!

While you read through the list know that some of the items will make you smile or laugh. The thing with hidden curriculum mistakes is that once you understand the mistake the situation can sometimes be funny. However, when you do not understand the situation the social gaff can be downright embarrassing. In fact, sometimes the social mistake can get you into serious trouble such as being fired from a job or landing in jail! So, even though we can get some chuckles, keep in mind the consequences for not knowing may not be so amusing. 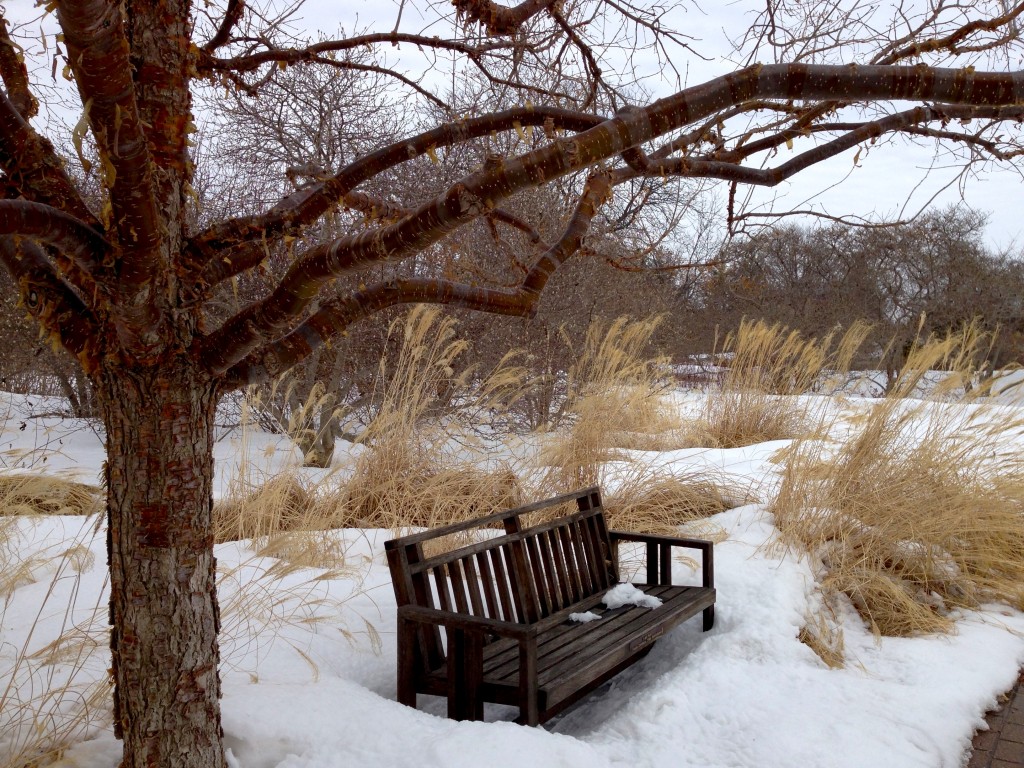 Originally written for and published by Ollibean on December 12, 2015
To leave a comment at the end of this blog on the Ollibean site click here.

3 thoughts on “The Hidden Rules of Christmas”