Even though our brains are not wired to automatically pick up this hidden social information, we can learn it. Once we learn it then we know it just like everybody else. Sounds easy. It is not! Even so, it is very important because not understanding the hidden curriculum cannot only lead to social embarrassment, but can affect us in terms of getting and keeping a job and even staying out of legal trouble!

One reason it is difficult to learn the hidden curriculum is that there are many variables. One of those variables is age. Something nobody ever explains to you as you grow up is that lots of rules change.

For example, it is perfectly fine for a kindergartener to hold his mother’s hand when walking into school, but if a fifth grader did this, he would become a target for teasing and, possibly, bullying.

The handholding rule changes again when we grow up. Once you are old enough to date, hand holding becomes a romantic gesture, and still later it becomes a helpful gesture as parents become aged and physically need the assistance of a hand to navigate some public settings.

It is important for individuals with autism spectrum disorders to learn the hidden curriculum that changes with age. Not understand­ing age-related variables can be more damaging than social embarrassment. Sometimes behavior that a child can get by with can incur legal consequences for an adult displaying the same behavior.

For example, when Pete and Greg were growing up, Pete would ring the doorbell of Greg’s home when he went to visit. If nobody an­swered the door, Pete would tap on the window, cup his hands around his eyes, put his face up to the window and look in to see if Greg was home. This worked for Pete all through high school. Greg did not respond to the doorbell, but when he heard Pete tapping on the window and peer­ing in, he would open the door for Pete. This was O.K. while Greg was living in the family home.

After high school, Greg and Pete both received county support services that enabled them to move out of their family homes. Going to visit at Greg’s new apartment for the first time, Pete rang Greg’s doorbell, and when nobody answered, as was his habit, he rapped on the front window and peered in. But Pete was no longer peering into the window of Greg’s family home where everybody knew him. Instead, it was the window of the downstairs tenant in Greg’s new apartment building. Also, Pete was no longer a child, but had grown into a man.

In response to a phone call from the downstairs tenant, the police arrived, and promptly handcuffed and arrested Pete.

Because it is so important for those of us who are autistic to learn the hidden curriculum and because there are so many variables, I have started a list of the age related variables that I have learned. There are many, many more age related hidden curriculum items. If you find it helpful to use this list please do so. In addition, feel free to add the items you have learned.

As we take our place as adults in society, we need to learn the hidden curriculum, if for no other reason, simply to stay safe. We won’t always have a trusted friend or family member with us. If we engage in behavior in public that is considered suspicious, we could run into trouble. Once an adult, many things we did as children are now considered not okay, creepy or, in some cases, illegal. It behooves us to learn this information. 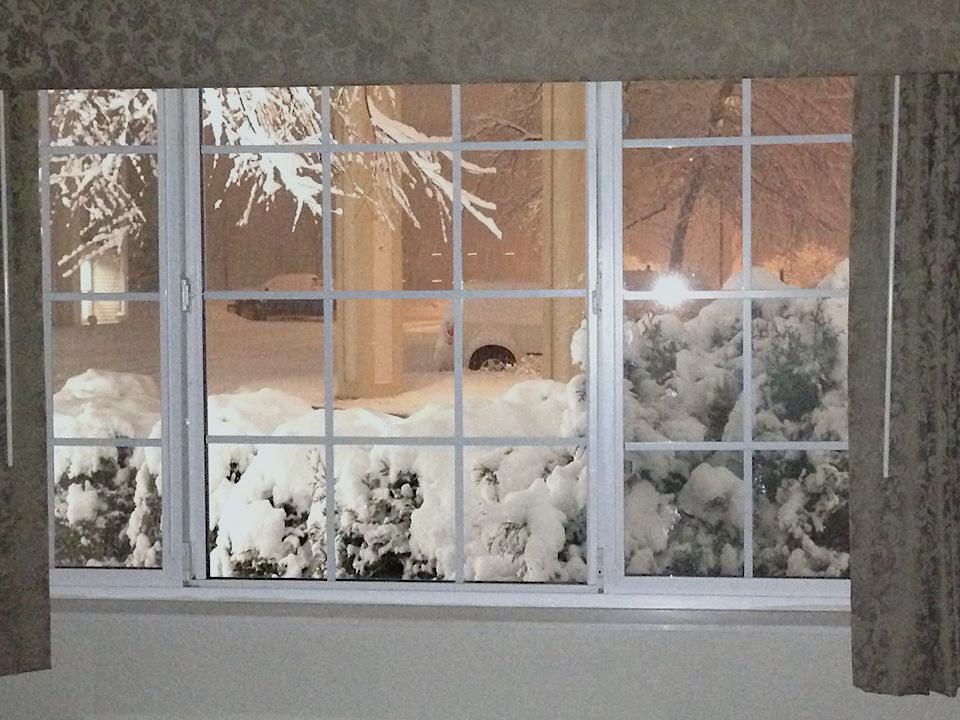 Originally written for and published by Ollibean on January 22, 2016.
To leave a comment at the end of this blog on the Ollibean site click here.