Autistics in my generation grew up during an era where not much was known about autism. Some of us grew up in institutions. Many of us learned that it was in our own best interest to hide our differences. This was a time before anyone even knew the label for those differences was autism.

Time marched on and much has become known in the field of autism. Today there are groups of teens and young adults who are free to proclaim they are “autistic and proud.” Please remember there were generations of autistics who have gone before you, paving the way so the concept of autistic pride could even be conceived and then born.

Today, those in your generation will live your lives and when you are approaching retirement your story will likely not match the story of the younger generations of autistics. This is right and good as advances in understanding and attitude mature over time. We are what we are today, in part, is because of those who were what they were yesterday.

Here is an excerpt from my story taken from my book Paper Words: Discovering and Living with My Autism (Endow, 2009) ~ sharing a story from the yester-years of autistic history.

“As a teen confined to a state mental institution I was extremely quiet. In fact, I went for a long time without talking at all. It wasn’t that I couldn’t talk; I simply didn’t. I was diagnosed with depression by the psychiatrist.

My family talked about my “nervous breakdown,” which led me to believe that the nerves inside my body had quite literally broken down – similar to the way a car breaks down. When a car begins breaking down, it still runs but just doesn’t perform correctly. When a car has a complete breakdown, it stops running altogether and doesn’t perform at all. Therefore, using this broken down car analogy, my logical assumption was that my nerves must have been starting to break down when I had been hospitalized on the psych ward near my hometown. Now that I was at the faraway state institution, it made sense that this meant that the nerves in my body had somehow completely broken down; thus the term “nervous breakdown.” I was very thankful that there was no physical pain involved when my nerves broke down. Indeed, I had never felt a thing and wouldn’t even be able to tell you which day, never mind the precise moment, when my “nervous breakdown” occurred.

Furthermore, I assumed that since my nerves had broken down, it would be expected, and therefore perfectly fine, that I stopped talking. Besides being a great relief not to have to perform all the internal mechanical tasks that go along with us­ing speaking words, it led to quite a functional strategy for me! Rather than using up much of my daily energies on all that speaking entailed, I could instead use my energies to look inside myself in search of the broken nerves. It seemed logical that the place of the break would need to be discovered and reported before the hospital workers could set about fixing this break.

Most of the time my inner being looked like a jumbled muddle, but once I spent a few months without talking, the muddle started untangling itself. The more the muddle untangled, the better I was able to see my internal wiring. I thought I was looking at my broken nerves and that it was important to record and report my findings to my doctor. I imagined that he would use my information to somehow help mend my broken nerves. So I did my part – now recorded as the first chapter of this book – much of the chapter you just finished reading. Unfortunately, the doctor never did his part, at least the part that I had imagined he would do.

It took me a long time to figure out that nobody at the institution was inter­ested in my personal discoveries about how my nerves were wired inside my body. Initially, my belief had been that if the doctor read what I wrote, he would have the information necessary to fix up my broken nerves. I further believed that as soon as he became privy to the information, he would get right to fixing me up.

Because I was so sure of this, and because he wasn’t at all interested in read­ing what I wrote, I began speaking again just so I could tell him of my discoveries. I knew spoken words were his preferred mode of receiving information and thought I had important information and should accommodate him. For several months, I tried my best to get him to understand, even though I was only granted fifteen minutes of his time once or twice each month.

Looking back, I am certain that this is the point when it was decided that I was delusional and having hallucinations. I had been insisting that I could see the nerves inside my body. I repeatedly told every staff member I could get to listen how my internal wiring, along with its hookups, looked inside of me. None of the staff on my ward seemed to want to hear about my phenomenal discovery, even though I tried to tell each and every one of them many, many times.

When I finally got to tell the doctor about it, he hardly listened. Initially, I thought he didn’t want to know about my discovery. Then, when his only comment was that he wanted me to take a new pill, I figured that he didn’t need to know from me about my discovery because the ward staff had already reported my findings to him. That made sense, especially since I knew that my discovery of how my nerves were wired inside my body was breakthrough information, undoubtedly helpful to the doctor in remedying my “nervous breakdown.”

I was excited about getting a pill that would mend the breaks in my nerves and expressed this to the med nurse. She informed me that the pill was to stop my hallucinations.

The pills turned out to be awful. At first I lost the ability to tell where my body was in relationship to everything else in the room. Then, I began feeling as if I was physically melting into my surroundings, becoming part of the air around me rather than the separate physical entity of a human being. Finally, after a few days, I lost track of my very being. I didn’t catch up with myself until several months later when they stopped having me take the pills. Once my use of the pills had been tapered and stopped, I realized that three whole months of my life had escaped me.

This harrowing experience made me understand that to survive the institution, I would need to change my strategy. I needed to NOT write or talk about the broken nerves inside my body. Even though I was certain this information was vitally impor­tant, it seemed even more important by then to keep it a secret. So I did. I never again tried to write or talk about the way the wiring of the nerves in my body looked to me. I had learned my lesson; this talk would be equated with hallucinations, and consequently I would be medicated. Never again did I go back to those thoughts until the writing of this book.

Today I can appreciate that back then I was describing the neurology of my own autism, but back then there was no autism label available for the doctor to ap­ply to somebody like me, who was able to talk. It was a piece of science not yet discovered. I believe my doctors did the best they could within the framework of the diagnostic choices available to them in the mid 1960s.

So even though I figured out NOT to talk about my internal wiring, so as to avoid heavy-duty psych meds, I remained of the opinion that this was important information. I started realizing that if I were to ever get out of the institution, I would need to “act normal,” whatever that meant.

In practical terms, I thought that if I could pinpoint the ways in which I was dif­ferent from the other teenage girls on my ward, I could learn to hide my differences. I was convinced this new strategy would be my discharge ticket.

It came to pass that my assumption was correct. I discovered several ways in which I was different from other teenage girls on my ward and then learned how to hide those differences. Lucky for me, I eventually got discharged!” (2009, pp. 68-69). 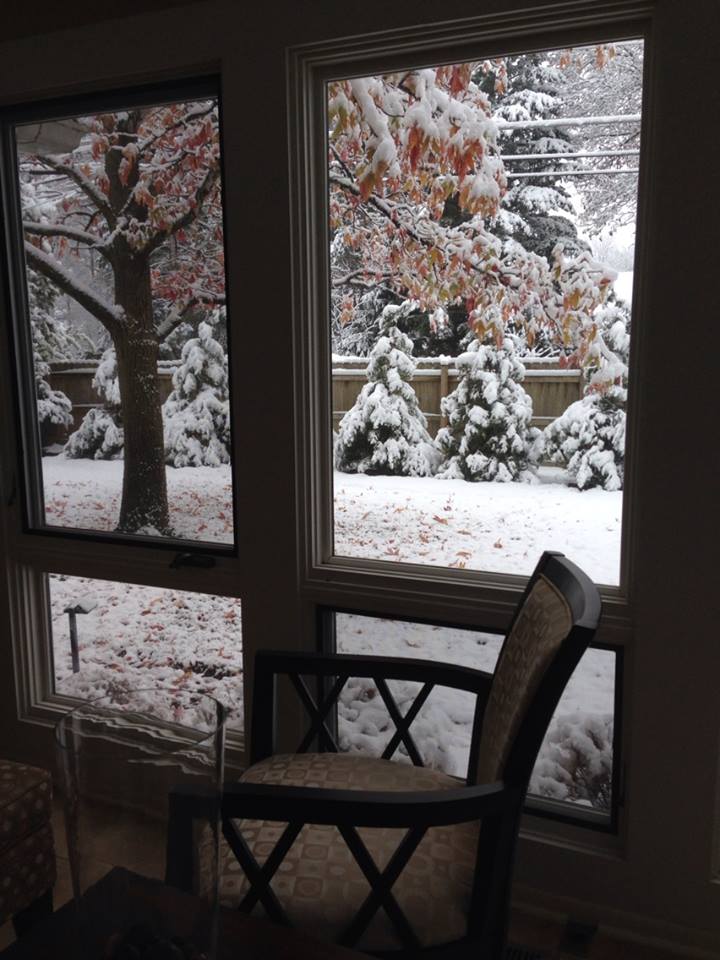