Problems arise when we attribute willfulness to behavior of an autistic and then regard it as fact. One problem is that because it is not willful on the part of the autistic, when the assumptions of “won’t” or “doesn’t want to” are erroneously made, it is a difficult (if not impossible) platform on which to start a positive relationship with another human being. Just like it is difficult for any human being to learn skills, feel comfortable and thrive when those around him think poorly of him, so is it for autistics.

Another problem arises when behaviors observed are stated in language ascribing intentional negative attribute or willfulness to the autistic such as “he won’t” or “she refuses to” in that it can undermine problem solving the kinds of supports that might be helpful.

Here is an example based on the assumption of classroom staff that a student did not want to listen or join conversations of non-interest.

I was called in to see 5-year-old Max who was throwing toys at his classmates. When the classmates reacted in a negative manner such as shouting, “Stop that, Max!” or crying, Max would laugh and throw another toy at this child. Even though Max was getting negative feedback from his peers, it seemed to encourage him rather than deter him as evidenced by the increasing frequency of his behavior of throwing toys at his classmates.

When I asked the team if Max had a way to initiate conversation or request a classmate to play with him I was quickly assured that Max did not like to engage with other children and was given several examples such as he wandered around during Circle Time, never joining in and when the students did stations where they engaged in a variety of play activities in small groups, Max was never interested in their conversations or activities. Instead he picked up items in the station and threw them at the other students.

This team was stuck in their ability to solve the problem. When the neuromajority team members observed Max’s behavior their own neurology informed them. If they them- selves had been wandering around during Circle Time or throwing toys at their class- mates it would mean that they did want to listen or join in conversations or that the play wasn’t interesting to them. The team members were unaware that their own neurology was the base from which they tried to solve the problem.

The lens our neurology uses to look through at a particular situation outside of us is just that – the lens of our own neurology, propelling us to ask what would this behavior mean were I engaged in it? Our brain tabulates this information and provides us a sense making explanation without us even consciously thinking in this way or even being aware of the process! Yet, it is important to know our brains automatically problem solve for us in this manner even though we are not aware of our brains doing so.

It is important to understand when we make neuromajority attributions to autistics we are generally wrong AND it can cause us to become stuck in our own problem solving concerning the situation. This team hadn’t even considered the possible communicative intent of Max’s behavior because they thought Max was not at all interested in communication with his classmates or with anyone.

When Max’s behavior was reframed as misguided attempts to initiate conversation and join in play this same team of people became great problem solvers! A month later when I returned to the classroom I observed Max affixing the Velcro cloud to the weather square during Circle Time and then sitting on the masking tape X – his visual spot to sit at Circle Time.

Three months later I observed Max choosing a visual mini schedule from the available options, each option sequentially outlining a way to play at the kitchen station. The mini schedule showed him exactly what to do and in what order at the station. First a pan with eggs on the stove, next a spatula removing the egg from the pan, then putting it on a plate, and last saying, “Here is an egg to eat,” while placing the egg on the table. Another student sat down and pretended to eat the egg.

Max had received direct instruction on what to do at Circle Time and what to do at the kitchen station. It turned out he really was interested and did want to join in the conversations and activities in the classroom. He just did not have the skills to do so. Once the skills were taught and his neurology supported he was able to join in with his classmates in a more effective and satisfying way than to throw toys at them and laugh.

This story shows the errors we can make when ascribing negative intentionality and willfulness to behaviors of autistics. 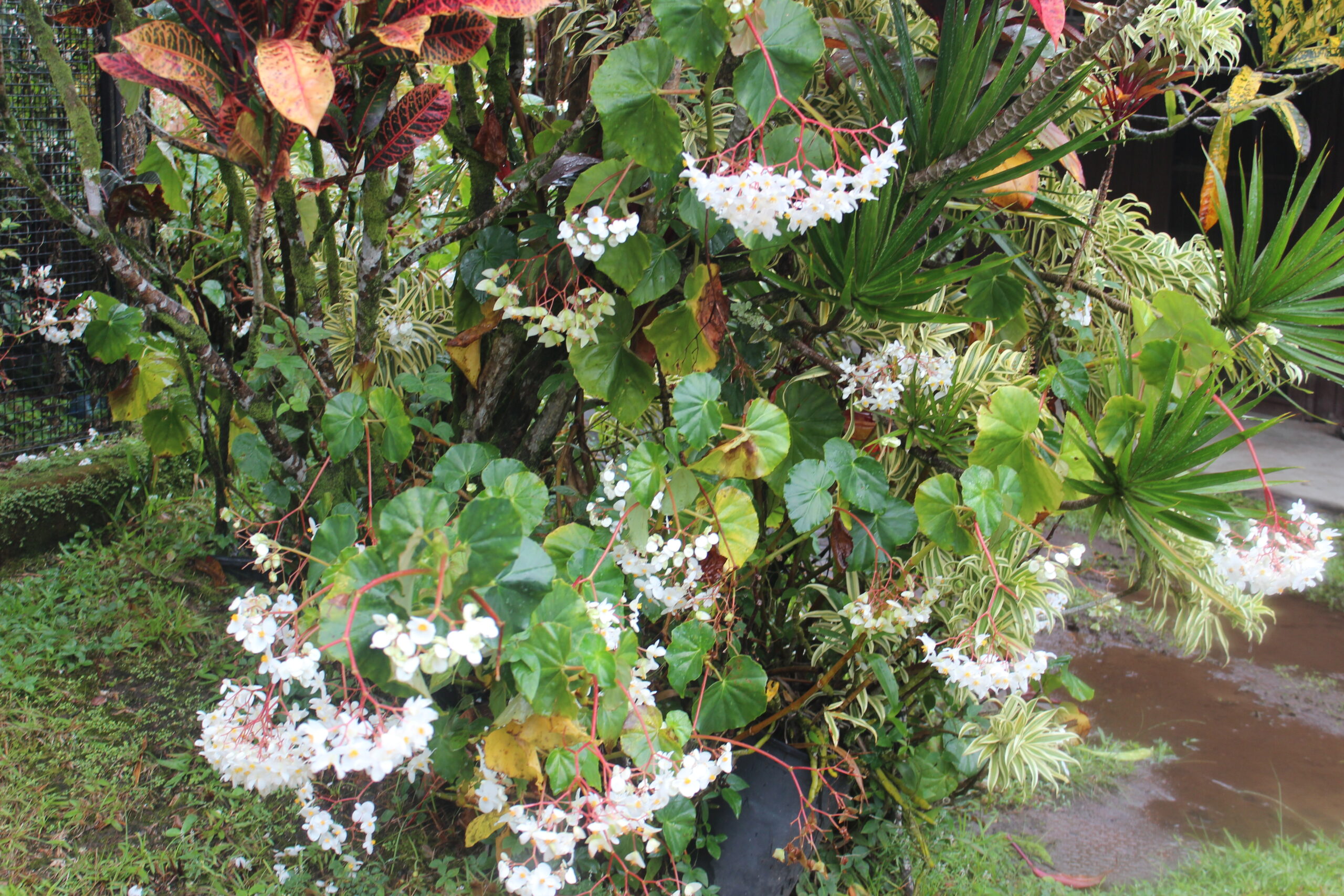