During the past school year I worked with a third grader diagnosed with autism as he returned to school after being discharged from a treatment center. Jake displayed many behaviors that did not work well in the classroom. These behaviors occurred predominantly during math class. Jake’s scores in math were 82 – 90 percent over the previous quarter. With these scores, it did not appear that he was struggling in math.

I discovered that most of Jake’s behaviors stemmed from frustration. Jake knew when he needed help, but did not have a good way to request help. He would make noises of frustration, throw his pencil and tear up his math work. If I wasn’t quickly able to figure out the difficulty and respond in a way Jake perceived as helpful he would direct his frustration at me by hitting, kicking, biting, scratching, swearing or pulling my hair.

During a moment of calm I supplied Jake with an index card that said, “I need help.” We practiced with make believe scenarios where Jake would need help, at which point he would hand me the “I need help” card. I discovered that using this card bought me about thirty extra seconds in which to figure out exactly what Jake needed and to supply it before he would engage in his frustration behaviors.

Next I worked with Jake on how to ask for the specific help he needed. Because he was unable to verbalize what sort of help he needed. I started saying, “Show me” as soon as Jake handed me the “I need help” card. If Jake hadn’t yet started the next math problem I would say, “Get started. Hand me the pencil when you need help.” Both these strategies initially worked well, but after a few times Jake started making noises of frustration when I was using his pencil. Then, he would snatch the pencil from me and finish the problem on his own, the whole time making his frustration keening noises quite loudly. I realized Jake only needed specific help and then could resume the steps in solving the math problem.

Because Jake had previously used “My Turn” and “Your Turn” cards for communication when playing games, I got these cards out, thinking that rather than making his noises of frustration when he wanted the pencil back to finish the math problem he could instead hand over the “My Turn” card. Even though I thought this was a great idea, Jake did not. Each time I got the cards out he would get up and return them to the game shelf.

Finally, Jake took out his pencil case, unzipped it and held it out to me, offering me a pencil. We settled into a rhythm, each with a pencil in hand. Jake would work on his math problems. When he needed help he would push his paper towards me where I would do the next step or two. When he no longer needed my help he would put his hand on his paper, at which point I would stop writing. He would take the paper back and finish the problem. This system worked great, but the disadvantage was that I needed to sit next to Jake while he completed each math assignment.

Over time, I first stood up next to Jake and then started moving, first a few steps, and then further and further away while he was working on his math assignment. Even though he had the “I need help” card out on his desk, he did not use it to secure my help when I was not close enough for him to hand me the card without getting up. I did not want to insert a verbal prompt, telling him to bring me the “I need help” card as I knew the verbal prompt would be really hard to drop out.

Instead, I asked the student sitting in front of Jake to turn around and point to the “I need help” card on Jake’s desk as soon as Jake started making noises. I further instructed that if Jake didn’t pick up the card and bring it to me, this student should pick up the card and bring it to me. I wanted Jake to see the card worked the same way whether I was sitting next to him or was further away from him, with the only difference being that he would need to get up and walk the card over to me when I wasn’t sitting beside him. After seeing the student in front of him bringing me the “I need help” card a few times, Jake started bringing it to me himself.

Finally, I had the student in front of him model picking up the “I need help” card and holding it while he simply raised his hand, the typical way students summon help. Three months later, Jake’s noises of frustration and his behaviors had diminished. In addition, Jake was raising his hand to ask for help, sometimes he held the “I need help” card and other times he simply raised his hand. 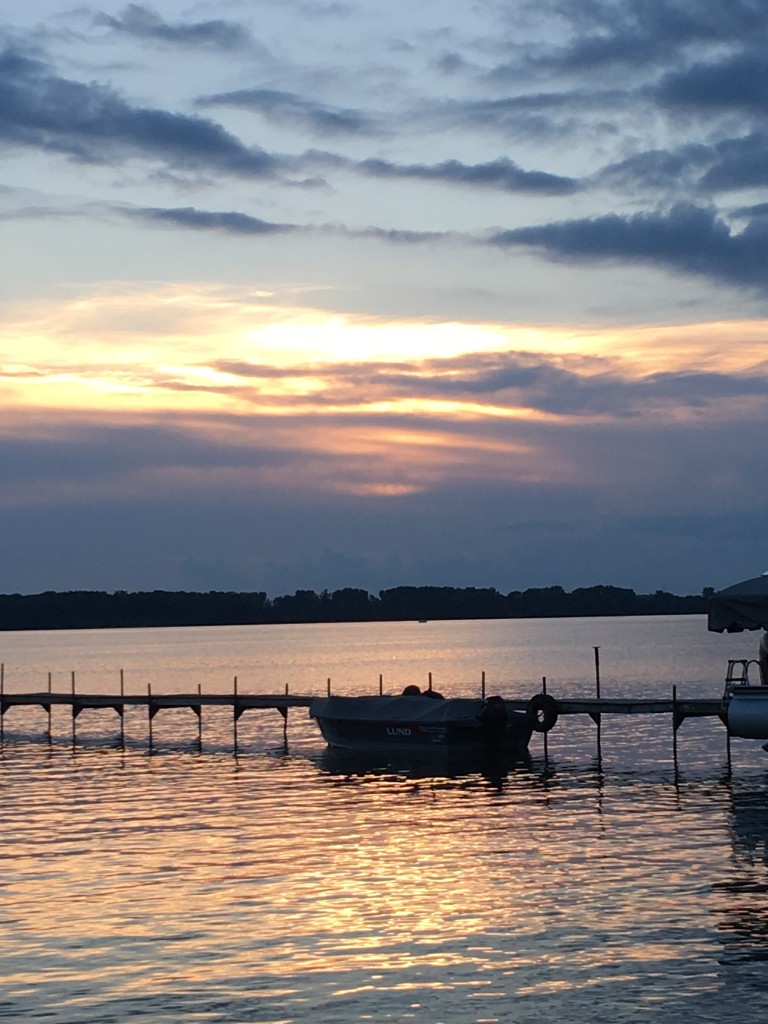 Originally written for and published by Ollibean on July 10, 2016. Leave comments here.