During the past week I have run into two different people in my personal life who have expressed erroneous beliefs about autism. Both people knew that besides being autistic myself, I am a therapist in the field of autism, have written many books and numerous blogs on various autism topics, and consult and speak internationally. Without a doubt, these people knew that I know about autism. And even so, they presumed their comments to be accepted fact so much so that they felt perfectly comfortable putting them forth as facts – never considering the information may not even be true about autism. In fact, if either of these folks would have at all been wondering or trying to sort out autism fact from fiction, I would have been the first person they would have asked. They were not trying to sort out good information from bad, but instead based their point of view on the “known” public perception of autism, presuming it to be factual.

Example One of Erroneous Public Perception of Autism

I encountered this public belief at the end of a story an older person was telling me. He was telling about an event where he ran into an old card-playing buddy. He really wanted to know what happened to his son, but was afraid to ask. I then heard all about this child who grew up during the time I grew up – in the 50’s/60’s – and all the naughty things this boy did. He tortured and killed the family pet, locked his parents out of the house so he could start it on fire, and put rat poison in the coffee canister to try to poison his parents. At the end of relaying these horrible deeds he said that kid was evil and if he were growing up today people would know he had autism, but autism just wasn’t known back then.

The autism proclamation at the end of this tale took me by surprise. This was from a person who I have known all my life. This person knows I am autistic and work in the field of autism. So, for someone who actually has known me for decades – I really don’t know how that person can believe evil is linked with autism. But then, that is part of the public perception. For myself, each time there is a school shooting, immediately after the initial wave of horror I feel, I wonder how long before the autism question gets raised. It almost always does.

Reporters typically lump autism and mental illness together. Today we know autism is not a mental illness. This doesn’t mean autism is better or worse than mental illness. It is just different. To complicate it further, some autistic people also have one or more mental health diagnoses. But this is beside the point for this discussion about evil people.

Those people who commit truly evil acts are not necessarily mentally ill or autistic. The Hitlter and Jeffrey Dahmer sort of evilness is out there. Thankfully, only a very small proportion of the population falls into this category. When something horrible happens it is human nature to try to come up with an explanation. The sense making that typically happens is that we tell ourselves the person committing the crimes is mentally unstable. We just have a hard time imagining anyone with a “right mind” such as the rest of us could do such horrible deeds.

One of the problems with this is that society has effectively used their sense making to draw a line between supposedly good and bad people. On the good side we have “normal” people. On the bad side we have people with mental illnesses and autistics. This sort of erroneous reasoning then makes it seem reasonable to be afraid of anyone with a mental illness or autism. People do strange things when they are afraid.

Several times a week I spend 2-3 hours at a public pool for the sake of maintaining sensory regulation so I can be my best at work and in my life. One day last week a woman in the locker room who knows I am autistic, with a voice of assurance and a rooting-for-me-on-my-side tone, told me I should not worry about having autism. She explained her belief that I am not autistic by telling me that I am nothing like Donald Trump.

She says something like; “It is all over TV this morning that Donald Trump is mentally ill. You are mentally ill with autism, but you are nothing like Trump. I wouldn’t worry about having autism if I were you. You seem as sane as me.”

All I could think to say was, “It takes all kinds to make the world go round. Even the ignoramuses amongst us.” she agreed, clueless I was indeed including her in a way as not to be offensive. It was the best I could do in that moment.

While I am not proud of my response, I am proud that I stuck up for myself. I only wish I had done so differently. Just the fact that both the people in these two examples had no qualms, no embarrassment, no sense that their words might be perceived as offensive or unwelcome shows how rampant these sorts of things are taken as real information about autism and about mental illness.

Our autism awareness campaigns of recent years have indeed made everyone aware of autism, but that public awareness does not match the facts. In fact, in many regards, John Q. Public is only aware enough of autism so as to be toxic to actually autistic people. This is serious. The definition of toxic by Merriam-Webster is “containing or being poisonous material especially when capable of causing serious injury or death.”

Today it seems socially acceptable to blame the evil behaviors of criminals on autism and reprehensible behaviors of politicians on mental illness. Don’t buy into this societally acceptable behavior. To buy into it is to perpetuate it. Each time you do so you are drawing that line between us darker, deeper and wider inviting fear to take up residence, distancing yourself from autistics and/or people mental illness, making us “those people,” the ones othered. In turn we are feared. Remember, people in power can do strange things when they are afraid. Is this the kind of world you want your children to grow up in? 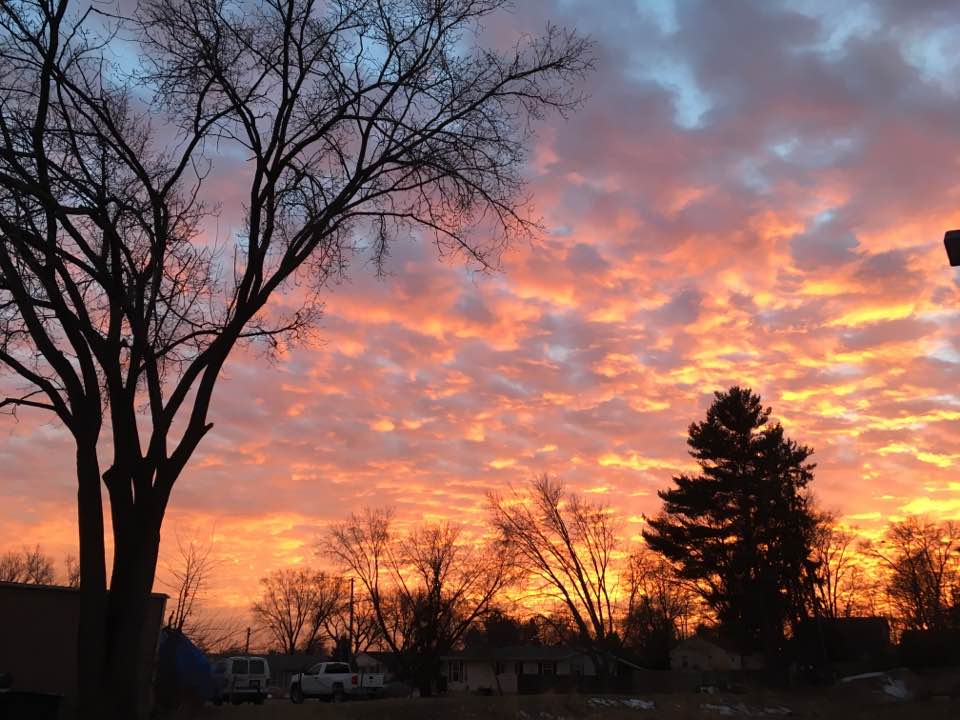