It has been one year since the murder attempt on Issy Stapleton by her mother, Kelli. During that year there has been an outpouring of sympathy for this mother only because Issy is disabled with a severe autism diagnosis. In our society we not only excuse murderers who’s victims are disabled, but we put the murderer in the victim role and dismiss the life of the murdered person – a “not real human being” in the eyes of our society. This is wrong.

Click here for a story with this week’s update. Read below for the blog written one year ago when the murder attempt first occurred. Not much has changed in the past year. Is anyone noticing what is happening in this case?  What do you think about parents of autistic children continuing to tell one another that it is understandable for them to murder their autistic children? 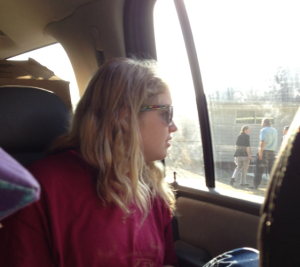 Originally written for and published by Ollibean on September 5, 2013