Today we have added something to our public perception of autism. Historically that perception has been one of an isolated small child rocking or head banging, oblivious to the rest of the world. Even though that perception is wrong, it is the public perception. There is an addition to that perception in the past few years. It seems society has added an adult image of autism. It is another false image, but never-the-less, quickly becoming an accepted public image of what it means to be an adult autistic. Unfortunately for all of society, that image is of a shooter. Not any shooter, but a mass shooter.

The fact of the matter is that of the almost 50 mass shootings in the USA in recent times almost none of the shooters were autistic. Even so, the public perception that shooters are autistic has been developed. The way this happens is that early on, when we are all paying attention to the news on the newest mass shooting tragedy, the autism question is raised. Then, several days later, when most of us are no longer closely following the story, the fact that the shooter was not autistic surfaces.

Because autism was connected early on in the reporting of shootings, it sticks in the minds of the general public. Even though it is not true it has now become pseudo public knowledge and therefore a generally held societal belief that mass shooters are autistic.

I realized the public image of adult autistics as mass shooters has taken hold because of the following things that have happened recently in my life:

It seems our society has adopted yet another false belief around autism. I am quite concerned over how this might play out. We are living in a time when we are in need of putting together increasing numbers of transition programs that include housing for our young adults needing that sort of support. What will this mean in terms of employment and housing opportunities for our young adults on the spectrum?

Even though this has untold impact on autistic people themselves, it is a larger societal issue. As there become more and more supposed reasons to shove autistic people out of their rightful place in society please know that this sort of set up, if allowed to continue, will short change all of society. Autistics may need supports to live in this world AND autistics have contributed mightily to our modern society. We would not be using many modern inventions, electronics, medical advances, and technology if it were not for the contribution of autistic people over history. Society cannot afford to squelch the contributions of autistics alive today or of those who will be born in the future. To do so would be like cutting off our nose to spite our face.

Therefore, I encourage all people who fashion themselves to reasonably intelligent not to swallow hook, line and sinker, the assumption that shooters are autistic. It is false and it will only lead to you developing an unfounded fear. Whenever fear of an already marginalized group occurs history has shown that the results are horrific. Please do not be part of society going there. You can inform yourself.

If you want to read about the history so as not to repeat it check out Neurotribes: The Legacy of Autism and the Future of Neurodiversity by Steve Silberman.

If you want to get a true picture of what autistic people are like and you have an aversion to finding out from actually autistic people, please read Uniquely Human: A Different Way of Seeing Autism by Barry Prizant.

Both books were released late summer of this year. 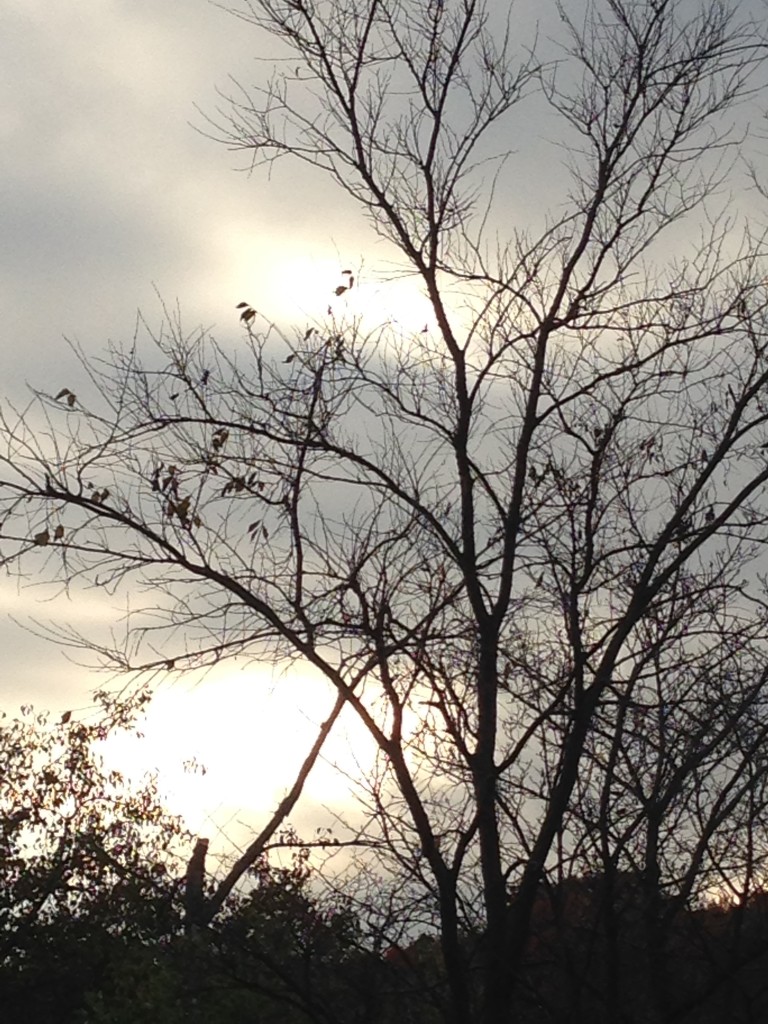 Originally written for and published by Ollibean on October 12, 2015
To leave a comment at the end of this blog on the Ollibean site click here.